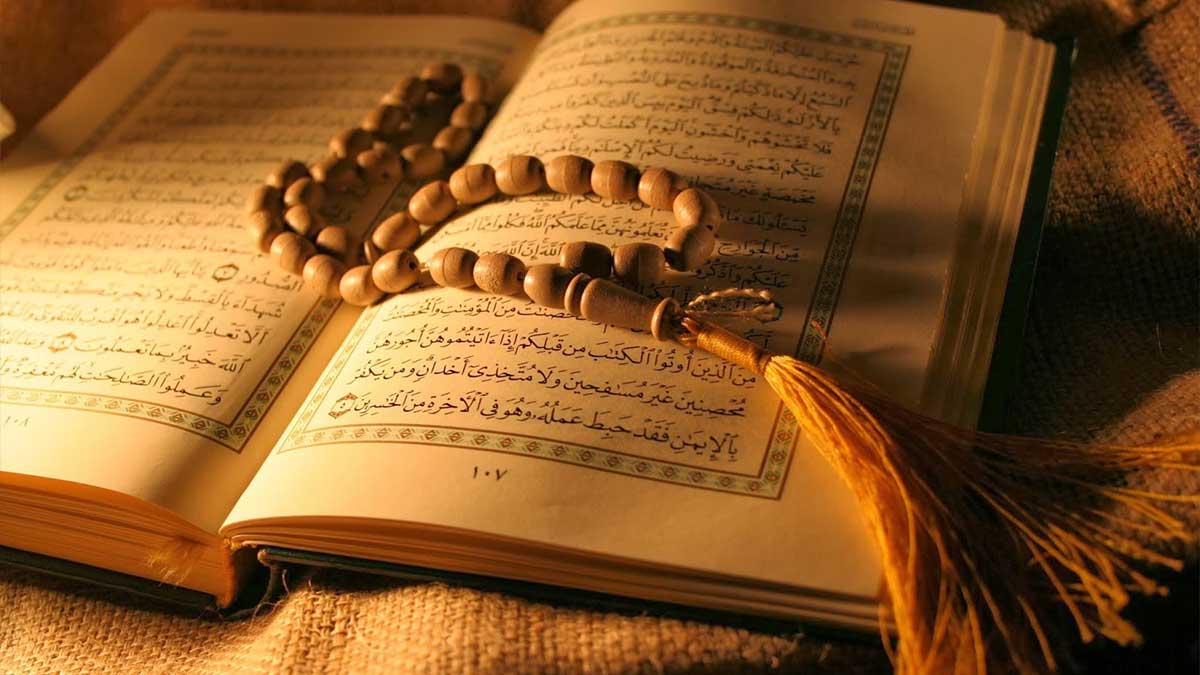 The consensus Urdu translation of the Holy Quran has been completed in collaboration with the leading Ulema and religious scholars of all schools of thoughts.

On Monday, while addressing the 13th Competition of Quran and Hadith at the Jamia Al Kausar, Minister for Religious Affairs and Interfaith Harmony Sahibzada Noorul Haq Qadri said a consensus urdu translation of the Holy Quran had been completed. He said that translation would be unveiled at a ceremony soon. The ceremony will be attended by Prime Minister Imran Khan.

He further said that as the Seerah of Holy Prophet Muhammad (Peace Be Upon Him) had been included in the education curriculum, the aim behind doing so was to promote Islamic culture in the country. He added that youth would have to be imparted the teachings of Holy Quran.

Additionally, he urged the Ulema and scholars of all schools of thought to join hands for frustrating the conspiracies of enemies against islam and Pakistan. The minister said the ministry would soon hold a Qirat competition.

Meanwhile, Federal Minister for Religious Affairs and Interfaith Harmony Pir Noor-ul-Haq Qadri said the consultation was proceeding with Ulema to educate the people to adopt the standard operating procedures (SOPs) to cope with the 4th wave of coronavirus pandemic successfully.

The minister further urged the people to follow the SOPs to contain the fourth wave of COVID-19 successfully and commended the citizen of the country on adoption the precautionary measures during the first, second and third waves of COVID-19.

While talking to Pakistan Television (PTV), he said NCOC had asked the Ministry of Religious Affairs and Interfaith Harmony to discuss implementation of SOPs during Eid-Ul-Azha with Ulema (Religious scholars) to control outbreak of the deadly virus.

However, council of Islamic Ideology Mem­ber Allama Akbar Hussain stressed on promoting research on Quranic teachings and disseminating the message among the youth.