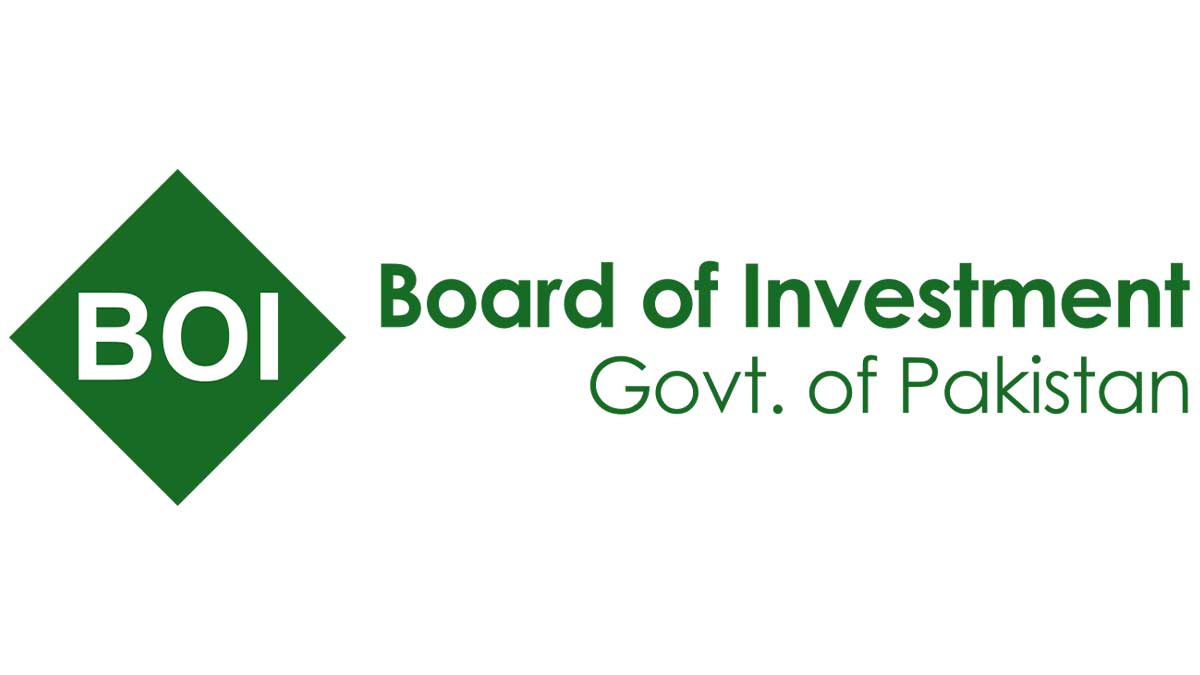 While talking to the media on Sunday, Fareena Mazhar, the secretary of the Board of Investment (BoI) said, “We are also creating a grievance redressal mechanism through these BITs so that they do not escalate to the level where they have to be taken to international courts.”

She said that the Prime Minister has given the approval of the new BIT template whereby any dispute will be remedied through local arbitration. The government has been facing issues regarding finalizing the investment treaty with some countries due to the Reko Diq case.

Secretary BoI said that Bilateral Investment Treaty has been prepared in consultation with all the stakeholders and with the help of the law and justice division and attorney general of Pakistan. Now all the bilateral investment treaties would be negotiated keeping in view the newly developed template so as minimize the risk of international arbitration.

At present, Pakistan has signed 32 bilateral investment treaties with different countries while the board of Investment is expected to sign an MoU on investment with Uzbekistan during the current week. Along with the joint commission meeting, a Business-to-Business summit would also be held to brief Uzkek investors and the business community for increasing investment and trade relations between Pakistan and Uzbekistan.

Fareena Mazahar told the media that a new investment policy with a pro-active approach had been designed and a portal had been introduced with 150 projects for foreign investment of $50 billion. The focus of the policy is to facilitate investment all over the country.

She added that 13 Chinese and 60 Pakistani businessmen have registered themselves with a new portal exclusively for Chinese and Pakistan joint ventures in the country.