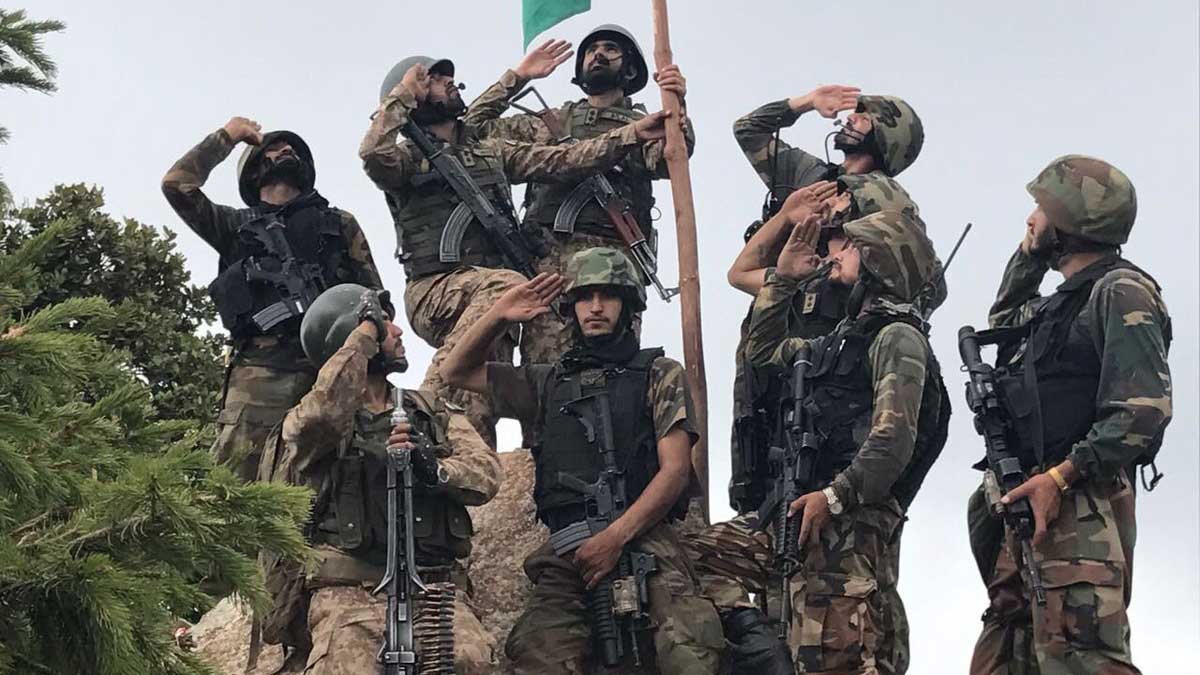 The federal cabinet has approved a special allowance of 15 percent of the running basic pay for armed forces personnel of all ranks.

On Tuesday, Minister for Information and Broadcasting Fawad Chaudhry said that the federal cabinet approved 15 percent increment in military personnel salaries in addition to earlier 10 percent raise. This raises the total increment being given to armed forces personnel to 25 percent.

Earlier, the Finance Division had presented a summary to the federal cabinet in this regard, which states that the chairperson of the Pay and Pension Commission had forwarded recommendations for “interim relief” for the armed forces in order to “keep their morale high”.

“It is, therefore proposed, that a Special Allowance 2021 @15% of the running basic pay may be allowed to all ranks of the armed forced with effect from 01.07.2021. The total impact would be Rs38 billion per annum,” it reads.

While addressing in a press conference in Islamabad, Chaudhry said there had been no increase in the salaries of armed forces personnel for the last two years.

Chaudhry said the special allowances were not being given to Rangers and Frontier Corps (FC) personnel for now, but the prime minister said “discussion should be done to include them.”

He said that due to this reason, officials from the interior ministry and the finance ministry would hold meeting. He added that it was expected that the salaries of Rangers and FC personnel would also be increased.