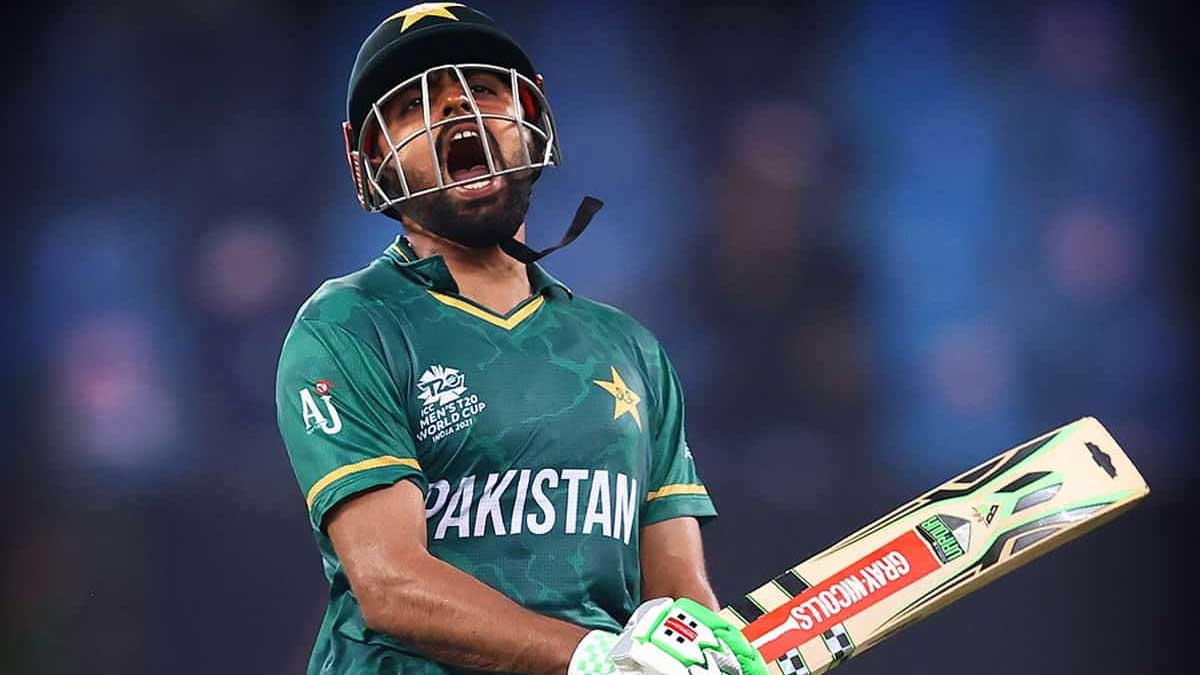 In the bowling category, no Pakistani players made the top ten, however, the all-rounder Imad Waseem of the green side finished seventh with 256 points in the all-rounder category.

According to the ICC players ranking, skipper Babar Azam ranks among the top once again, with 873 points, leaving former Indian captain Virat Kohli in second place.

The India’s finest Virat Kohli was in second place with 828 points, followed by Rohit Sharma in third place with 783 points.

The ICC top 10 blowing list completed with no Pakistani bowlers making the top 10, while Shaheen Afridi was ranked 14th with 630 points.

Trent Boult of New Zealand is ranked first among bowlers, while Josh Hazlewood of Australia and Chris Woakes of England are ranked second and third, respectively.