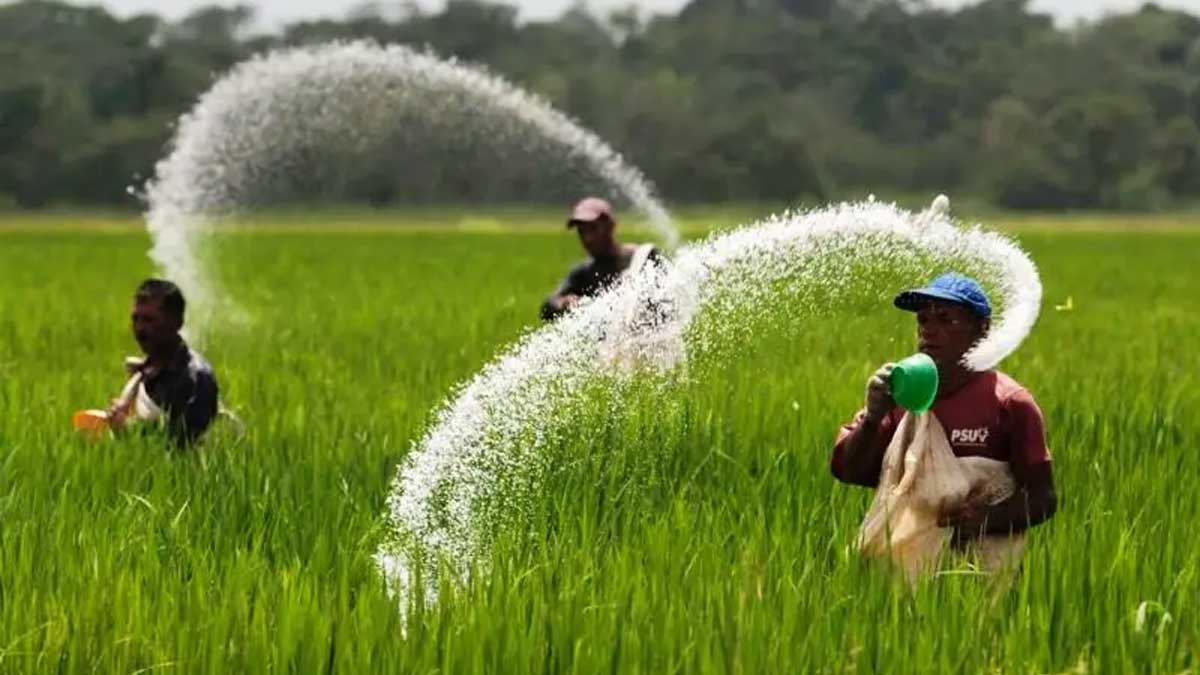 The new government has made a decision to continue the observations of the PTI government and announced to import of 200,000 tonnes of urea as buffer stocks prior to the peak Kharif demand in June.

Federal Minister for Indus­tries and Production Makhdoom Syed Murtaza Mahmud presided over the fertilizer review committee meeting and decided that the summary of urea import would be sent to the Economic Coordination Committee.

The country has a sufficient supply of urea, the meeting was briefed. Domestic production and demand for fertilizers for the Khari season were also discussed at the meeting.

Moreover, the participants of the committee were briefed that the estimated domestic production of urea would be 3.2 million tonnes from April to September 2022, while the probability of urea offtake would remain at 3.4 milion tonnes in the same period.

The forum was further informed that there would be a two percent rise in agronomic demand for fertilizers this year. It was mentioned that urea sales rose by 17 percent last year.

With the purpose to curb the profiteering and hoarding that results in the smuggling of urea across the border because of the high price differential, the forum decided to take strict actions in assistance with the law enforcement agencies, the Federal Board of Revenue, and the Ministry of Interior to prevent cross-border trafficking of urea.

In addition, Mr. Mahmud stated that the government is prepared enough to ensure a smooth, adequate, and timely supply of basic soil nutrients to farmers throughout the Kharif season and that decisions would be taken accordingly.

The body noted that there was a recent price hike of urea from Rs 1,768 per bag to Rs 1,933 per bag, however, officials of the fertilizer industry responded that increase in prices was due to the financial cost of holding inventory and pending payment of subsidies and refunds from the government exchequer.