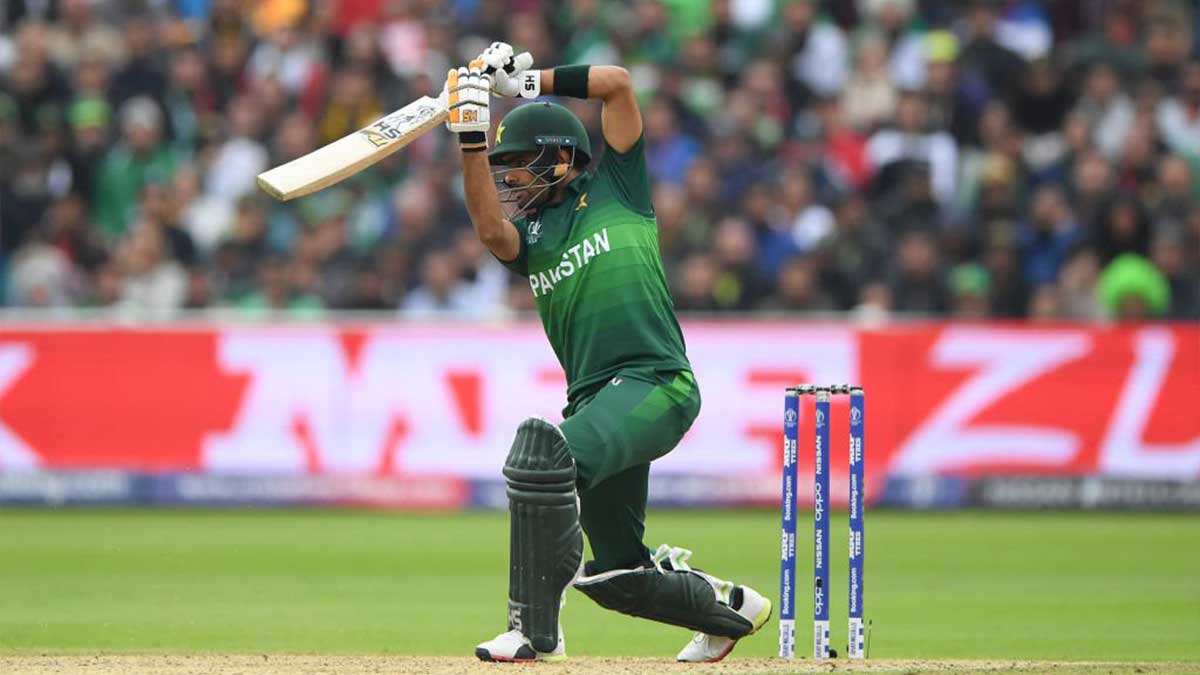 Babar is now just a point behind Dawid Malan of England, who dominates the rankings with 892 points.

In his last tour of South Africa, Skipper became the top run scorer with 210 runs at an average of 52.50 in four innings. He also scored the first century of his T20 career.

Babar Azam previously held the record for being the best batsman in one-day international cricket.

The 26-year-old now leads the ICC’s ODI batsman rankings with 865 points, while Virat Kohli is second with 857 points.

In the ODI series against South Africa, Babar Azam scored a total of 228 runs. He is the fourth batsman from Pakistan to win the honour.

Babar Azam is currently ranked second in the world in T20I cricket and sixth in Test cricket. Fakhr Zaman, the opener, finished seventh among the top ten batsmen.

On the other hand, National cricket team left-arm fast bowler Shaheen Afridi has moved up 12 places to 16th position after catching a wicket in each of the two matches, while Faheem Ashraf (up four places to 24th place) and Haris Rauf (up 43 places to 38th place) have also moved up the bowlers’ list.

On the other side, wicketkeeper-batsman Mohammad Rizwan climbed to a new career high of 15th place, while Fakhar Zaman climbed to 33rd place.