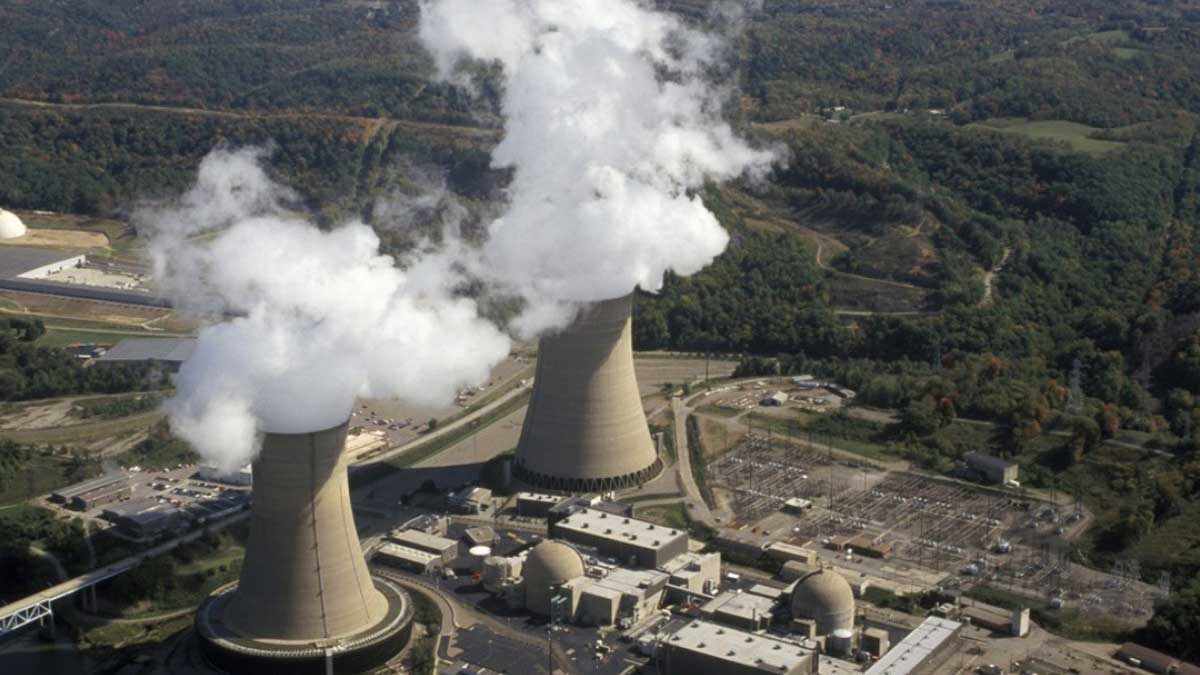 According to the report carried by Gwadar Pro on Friday, China’s coal-fired power station in Pakistan has achieved zero carbon emission.

The concerns of climate change partly caused by carbon dioxide emissions from coal-fired power plants have provoked wide concern of the international community, including Pakistan and China in recent years.

However, as per the report, China Huaneng Group Co., Ltd, (CHNG) directed in an exclusive interview, that considering their project in Pakistan, Sahiwal power station, and their new achievement in China, coal-fired power plants have also been made it possible to achieve ultra-low, even zero carbon emission.

Last week, CHNG organized the 6th International Forum on Carbon Capture, Uses and Sequestration, supervised by the Ministry of Science and Technology (MOST) of China in Beijing.

Jia YuanPei, spokesman of CHNG told the media that their IGCC coal-fired power project in Tianjin has executed zero carbon emissions into the atmosphere.

“Though IGCC is a demonstration project, it proves to us that zero carbon emission is possible. We’re working on its replicability and generalizability so that our other coal-fired power stations such as Sahiwal project are accessible to zero carbon emission,” he said.

Now, Sahiwal project has joined the ranks of green coal-fired power projects with its high efficiency and carbon emission which have surpassed the world standards.

“Once IGCC and related technologies are mature, they’ll be used in Sahiwal and other coal-fired projects in Pakistan. By then, the amount of carbon dioxide exhausted into the atmosphere by coal-fired power stations will have been effectively reduced. It will not only provide Pakistan with CO2 feedstock for industrial use, but will also make a significant contribution to the nation’s efforts on coping with climate change,” Jia said.