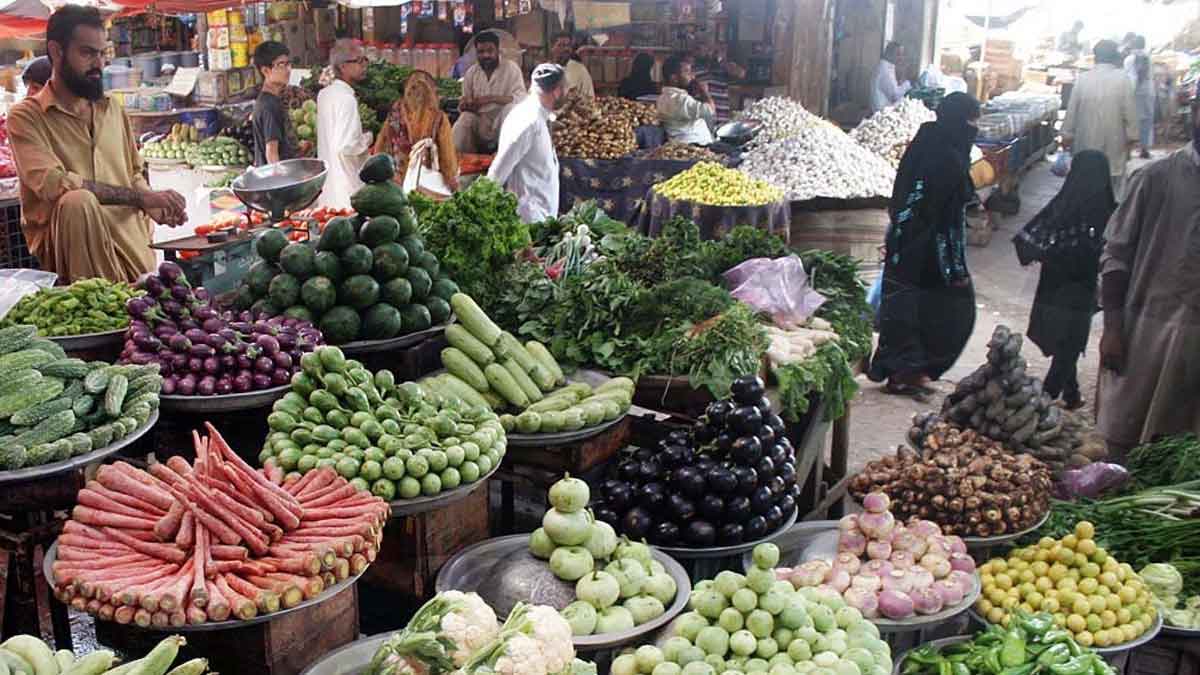 Inflation showed a decrease of 0.08 percent during the week ended on August 11 as compared to the preceding week, amid a reduction in food prices, as per the measurements done by the Sensitive Price Index (SPI).

The Pakistan Bureau of Statistics (PBS) issued its recent data which reveal that the year-on-year increase in SPI was 37.69 percent, slightly down from a record high of 38.63 percent in the last week.

According to the details, the prices of 26 items showed an increase and nine showed a decreasing trend while the rates of 16 items remain unchanged during the week under review.

The SPI declined by 0.12 percent for the lowest income group i.e., people who earn below Rs 17,732 per month while it decreased by 0.07 percent for the group having a monthly income of more than Rs 44,175.

Similarly, the price of diesel also showed an increasing trend and moved up by 109.15 percent year-on-year, petrol 88.94 percent, washing soap 61.92 percent, and electricity charges for the lowest income group 52.61 percent.

Inflation, last month, decreased by 0.22 percent in the week ended on July 21 against the previous week due to a slight decline in prices of essential food items.

The PBS data revealed that the week-on-week decrease was seen as a result of a slight decrease in the prices of vegetables.

However, during the same week, the year-on-year increase in SPI was 32.82 percent.