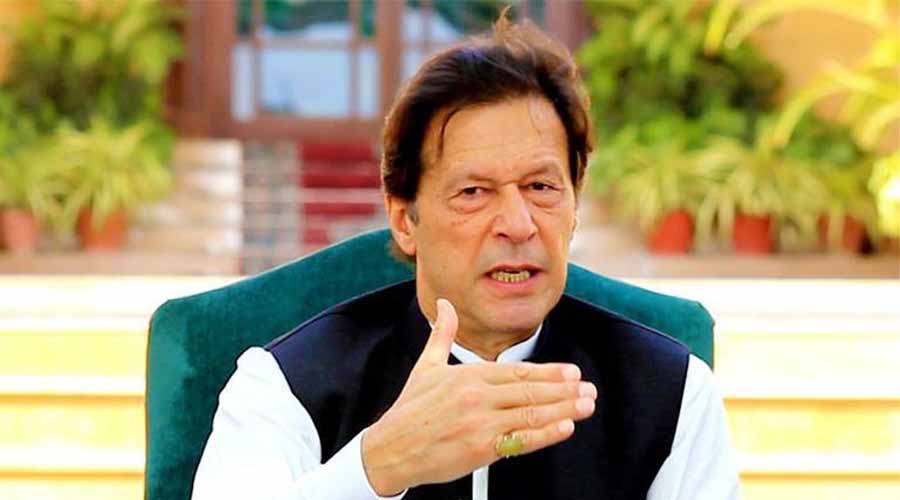 On Tuesday, the premier posted a video of the under-construction Mohmand Dam on his official Twitter account. The video showed the progress of construction and various side projects.

In another tweet, the PM’s Office said: “The construction of Mohmand Dam, located on Swat River, Khyber Pakhtunkhwa, is well under way. Once completed, the dam will generate 800MW of hydroelectricity, irrigate over 16,000 acres of land and contribute heavily to the socioeconomic uplift of the region.”

Mohmand Dam will generate 800 megawatts of hydroelectricity, irrigate over 16,000 acres of land, and heavily contribute to the socio-economic uplift of the region. The site will be lined with around 1,000 trees to maintain the balance of the environment.

Other sideline projects include the installation of solar panels at high schools and mosques and the development of community infrastructure.

Moreover, the Diamer-Bhasha dam is being built on the Indus River near Chilas in Khyber-Pakhtunkhwa and Gilgit-Baltistan, 315 km from Tarbela Dam, and about 40 km downstream of Chilas.

The dam will produce 4,500 inexpensive and green hydel power. The 272-meter high having capacity of 6.4 million acre-feet water reservoir will be the country’s third-biggest dam after Tarbela and Mangla.

It was reported on 16th February that construction work on the multi-purpose Mohmand dam and hydropower project is being carried out day and night and the project is going ahead at a good pace.

These new dams will increase water storage in the country and all mitigate floods downstream.