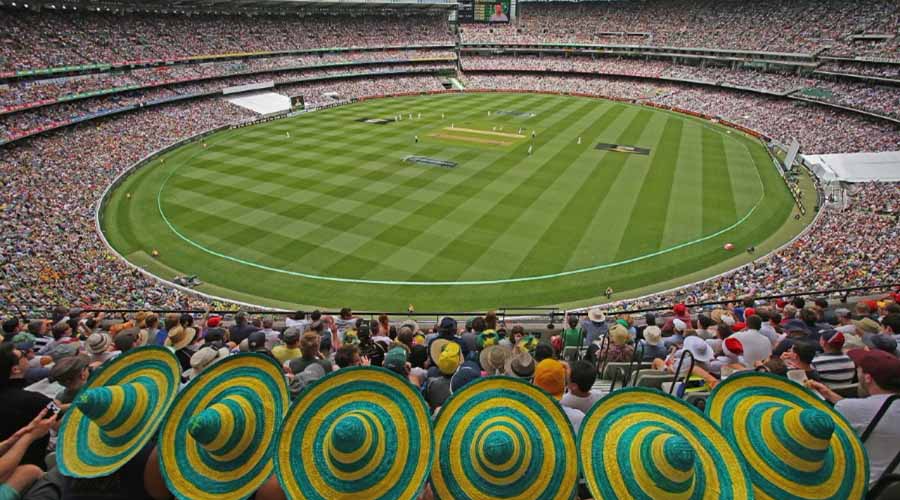 During the Boxing Day Test match between Australia and India, 30,000 fans per day will be allowed at the Melbourne Cricket Ground (MCG) after authorities eased audience restrictions.

The boxing day test match was about to cover 25,000 fans a day, however, the Victoria sports minister, Martin Pakula confirmed the increase of numbers following the news when the southern state revealed that it had notched its 41st successive day without a new case of coronavirus.

After the approval of 30,000 fans allowed in the second test match, the four test match series will be the first time since March when 86,000 fans were present to watch Australia vs India Women’s T20 World Cup Final at the iconic stadium, in which Australia won.

The reopening of the MCG for Boxing Day test comes after a long break where stadiums and sports enclosures were obligatory to close down globally due to the Covid-19 pandemic.

Plans to reopen venues were also postponed as case surged as seen in the UK. In September, Prime Minister Boris Johnson announced that, due to a sharp spike in Covid-19 incidents, the expected return of spectators to sports venues in England could be on hold for six months.

Professional sport, including football matches in the Premier League as well as domestic and international cricket matches, has mainly been played behind closed doors after it returned earlier this year following the suspension of Covid-19.

On the other news, Australian Prime Minister Scott Morrison revealed that the government will not make a decision in a haste for the approval of Pfizer coronavirus vaccine due to the reason that he wants Australians to have confidence in the vaccine.

PM Scott Morrison said that Australia is in a different position than UK and other countries that are approving Pfizer on an emergency basis.

Morrison says he wants Australians to have “absolute full confidence that when it gets the tick, they can get the jab.”