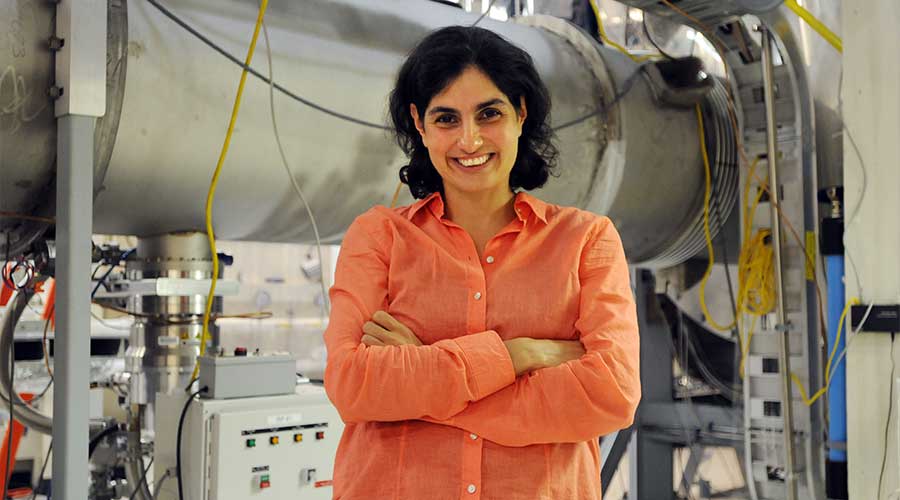 On Tuesday, Pakistan-born astrophysicist Nergis Mavalvala named the new dean of the MIT School of Science. She has a long list of contributions to her name. She is known for her pioneering work in gravitational-wave detection. She has received various awards and honors for her research and teaching. Also, she has been the associate head of the department of physics at MIT since 2015 and now she would be the first woman to serve as dean of the MIT School of Science.

According to MIT News, the Pakistan-born quantum astrophysicist will become the new dean from 1st September and will succeed Michael Sipser, who will return to the faculty as the Donner Professor of Mathematics, after six years of service.

According to the report, “She has received numerous awards and honors for her research and teaching, and since 2015 has been the associate head of the Department of Physics. Mavalvala will be the first woman to serve as dean in the School of Science.”

Mavalvala was quite optimistic about her appointment and she said that she is cognizant of the unprecedented challenges at the school during these times. She added, “We’re in this moment where enormous changes are afoot. We’re in the middle of a global pandemic and economic challenge, and we’re also in a moment, at least in US history, where the imperative for racial and social justice is really strong,”

Rafael Reif the president of MIT highly admired her and said, “What excites me equally about her appointment as dean are the qualities I have seen in her as a leader: She is a deft, collaborative problem-solver, a wise and generous colleague, an incomparable mentor, and a champion for inclusive excellence.”

He also said that it is comforting for him to know that the School of Science will be in capable hands. He added that he is longing to start work with her and to get benefit from her scientific skills.