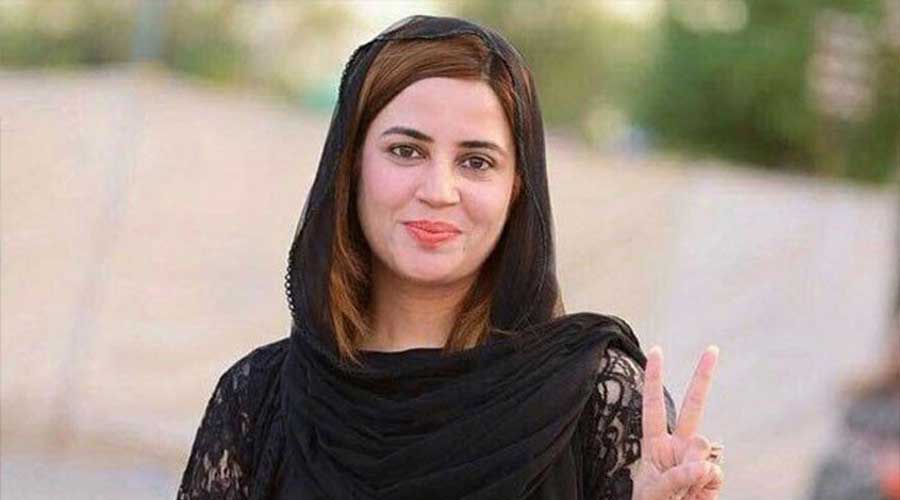 Zartaj Gul the Minister of state for climate change once again fumbled after she gave a novel ‘definition’ of COVID-19, this time she said that General Zia-ul-Haq was born on 17th August although this date depicts his assassination.

Zartaj Gul gave the internet community of Pakistan meme-fodder to make funny memes over her lack of information regarding simple things. A few months back, she could not describe the abbreviation of COVID-19 and said that “COVID-19 means that it has 19 points that can be applied in any country in any way,” and now she did not know the birth date of Zia-ul-Haq and called the former military dictator’s assassination date his birth date.

She was speaking during a current affairs talk show on a private channel where she said to the PML(N) lawmaker Mian Javed Latif that she wanted to congratulate him on the birth anniversary of his party’s “founder”, Gen Zia-ul-Haq. She said, “I want to congratulate Mian Javed Latif for it’s probably the birthday of Gen Zia-ul-Haq who created this party [the PML-N] as far as I remember,”

The participants of the show along with anchor seemed astonished over the lack of knowledge regarding the watershed moment of Pakistan’s political history. Anchor Nadeem Malik and other participants had a hard time controlling their laugh and later the anchor corrected Zartaj Gul by saying that today is 17th August when Gen Zia-ul-Haq was killed in a plane crash but it is not his birth date.

This was quite an embarrassing moment for Gul who tried to cover her mistake by saying, “Okay, whatever, even if it was an accident, they should celebrate it because he created the party. They should commemorate the anniversary of his martyrdom.” And she at once tried to change the whole discussion’s topic.

Sindh government spokesperson Senator Murtaza Wahab and Latif, the PML-N leader seemed speechless and everyone there tried not to show their astonishing expressions but all noticed the perplexing moment.