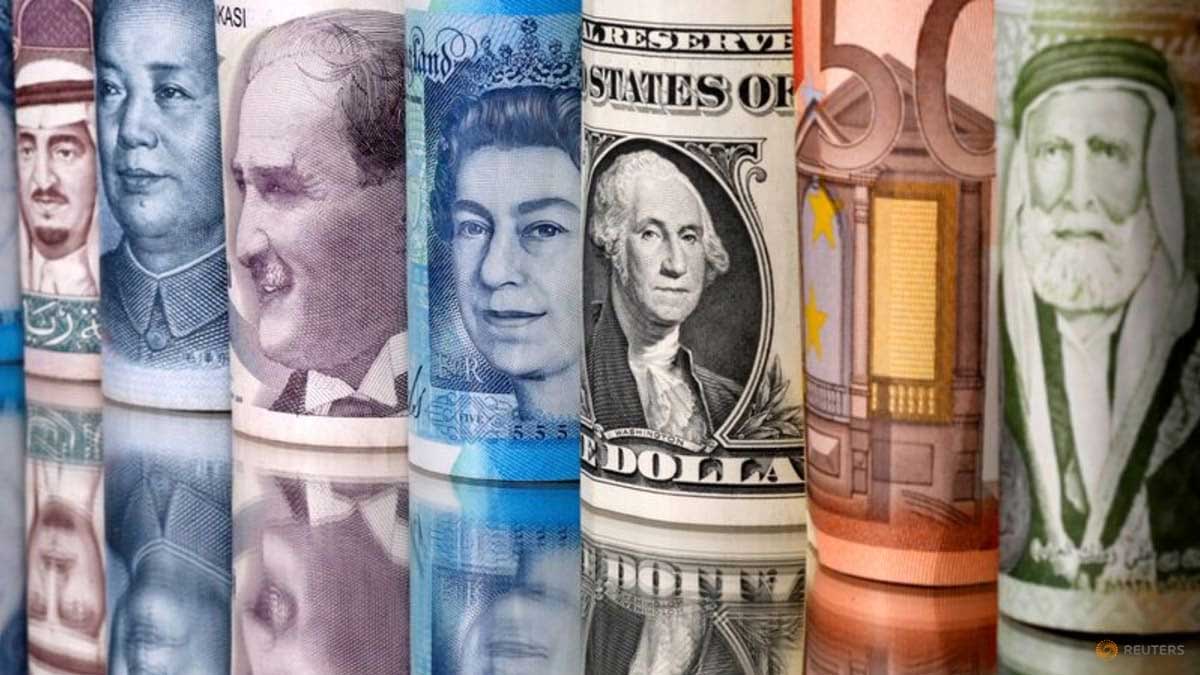 According to the data, released by the State Bank of Pakistan on Tuesday, Foreign Direct Investment has gone up by 20 percent year-on-year basis during the period from July to December in the last calendar year.

The investment during this period comes to $1.05 billion as compared to the inflow of $879.7 million during the same period, last year. During the month of December, the inflow increased by 29 percent year-on-year basis to $218.7 million.

The Foreign Direct Investment during the last fiscal year was worth $1.86 billion which was smaller than the number of foreign remittances and export proceeds. China, the share of which is the biggest among all the countries, its inflow came to $306 million during the first six months of the ongoing fiscal year.

This is lesser than the expected level of inflows. In the month of December, the Foreign Direct Investment from China stood at $167.4 million which is more than half, done during the first six months of the current financial year. The outflow of FDI from China during the period, under review, stood at $397 million against an inflow of $1.45 billion.