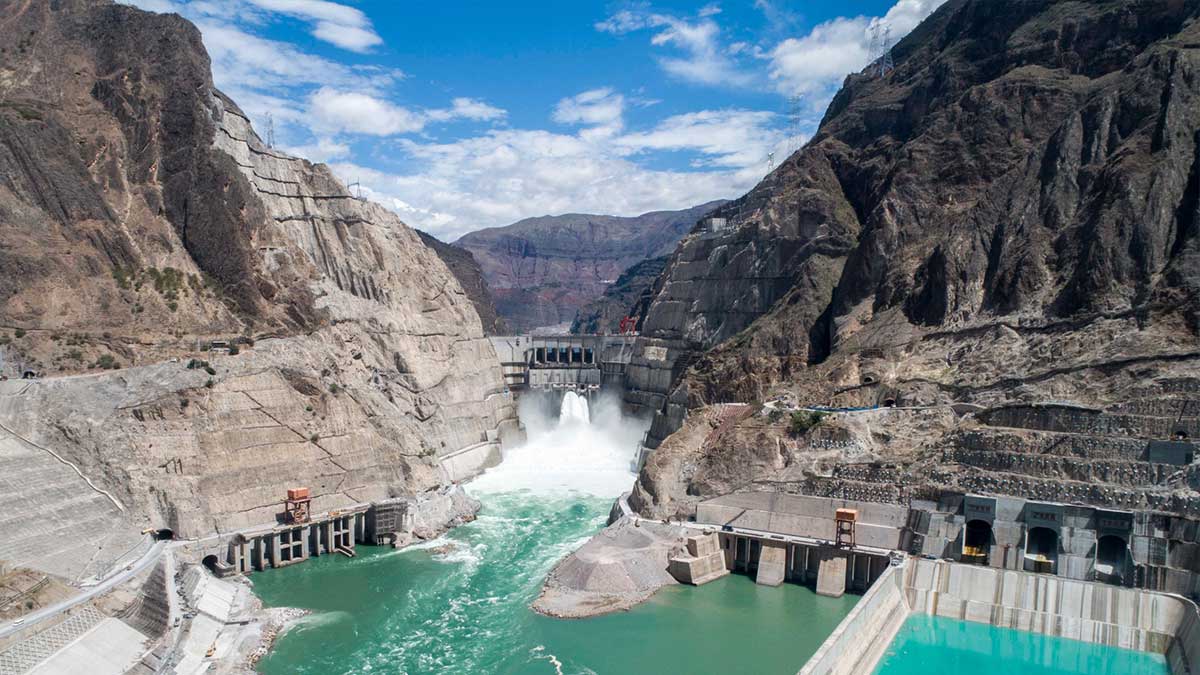 Mohmand Dam (previously known as Munda Dam) is an under construction multi-purpose concrete-faced rock-filled dam located on the Swat River approximately 37 km north of Peshawar and 5 km upstream of Munda Headworks in Mohmand District, can irrigate 15,100 acres of land and control floods downstream in the area.

According to an official, told the media that the dam has the capacity to store about 1.2 million acre-feet (MAF) of water, besides supplementing 160,000 acres of existing land and about 16,700 acres of new land will also be irrigated.

Mohmand Dam is historic and unique in nature being constructed on River Swat in Tribal District Mohmand of Khyber Pakhtunkhwa province which is scheduled to be completed in 2024.

Moreover, the hydropower project will phenomenally contribute towards the water, food, and energy security of the country as 300 million gallons of water per day will also be supplied to Peshawar for drinking purposes and the annual benefits of the project have been estimated at Rs 51.6 billion.

Water and Power Regulatory Authority (WAPDA) is committed to completing the project as early as possible, its completion year is expected to be 2024. After completion, it will help to cope with the ever-increasing needs for water and electricity in the country.

The Mohmand Dam would go a long way in stabilizing the national economy besides alleviating poverty and ushering in an era of development in the project area.

The dam will become a solution to flooding issues in Peshawar, Charsadda, and Naushera regions in Pakistan, while irrigating 16,737 acres of land. Annual energy output of the power plant is expected to be 2,862 GWh.