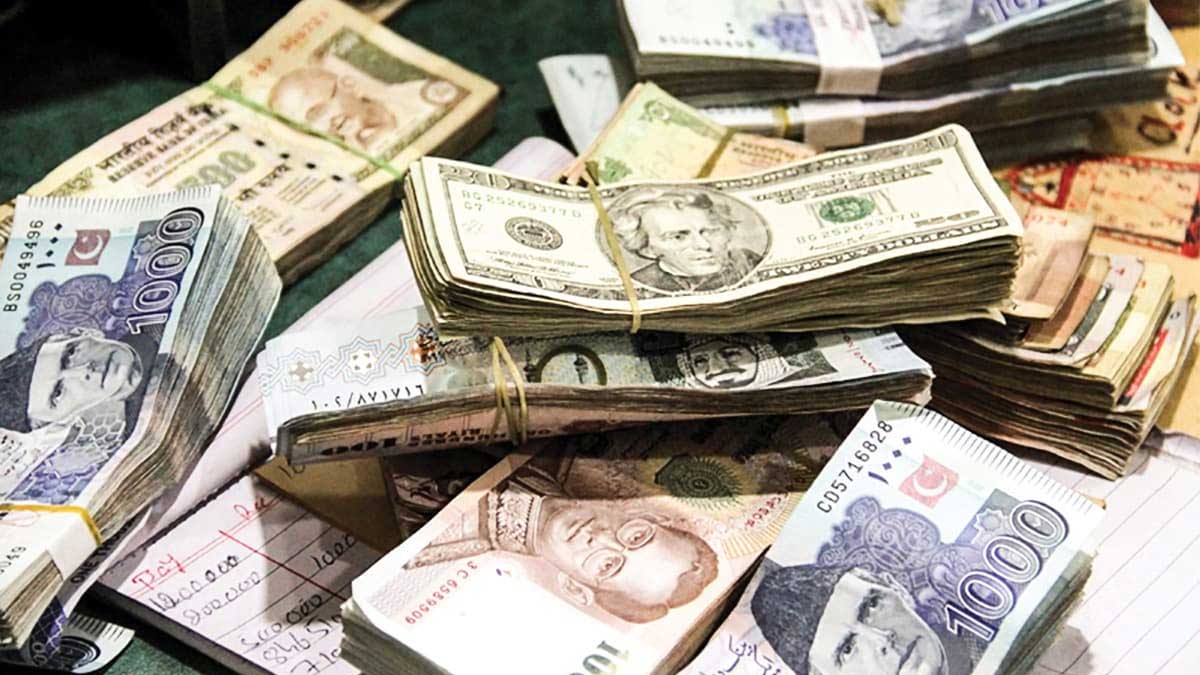 During the first four months of current fiscal year, foreign Direct Investment (FDI) decreased by 12 percent which stood at $662 million as compared to $750 million during these months last year, revealed by the Central Bank of Pakistan.

At the time when the government is busy in negotiation with International Monetary Fund, this big fall seems highly disappointing. The FDIs from China decreased badly to $116.5 million in the four months of this financial year as compared to $399.5 during this period, last year.

This neighboring country has been the biggest business partner of Pakistan and is one of the most important sources for reviving the economy of the country with special reference to exports.

The fall of Chinese Foreign Direct Investment could be the result of low inflow for the power sector owing to surplus energy in Pakistan. Netherlands is the country from which, Pakistan received biggest inflow during the period from July to October, this year.

The amount of inflow from Netherlands stands at $160.5 million as compared to just $11.5 million last year, during the period under consideration. This is remarkably high inflow. The inflow from United States of America also moved up to $114.3 million which was only $27.7 million during the first four months, last year.

In communication sector, the inflow is $93.8 million as compared $5.1 million during the period, last year. The IT sector got the inflows, worth $70.7 million which was only $14.7 million, last year.