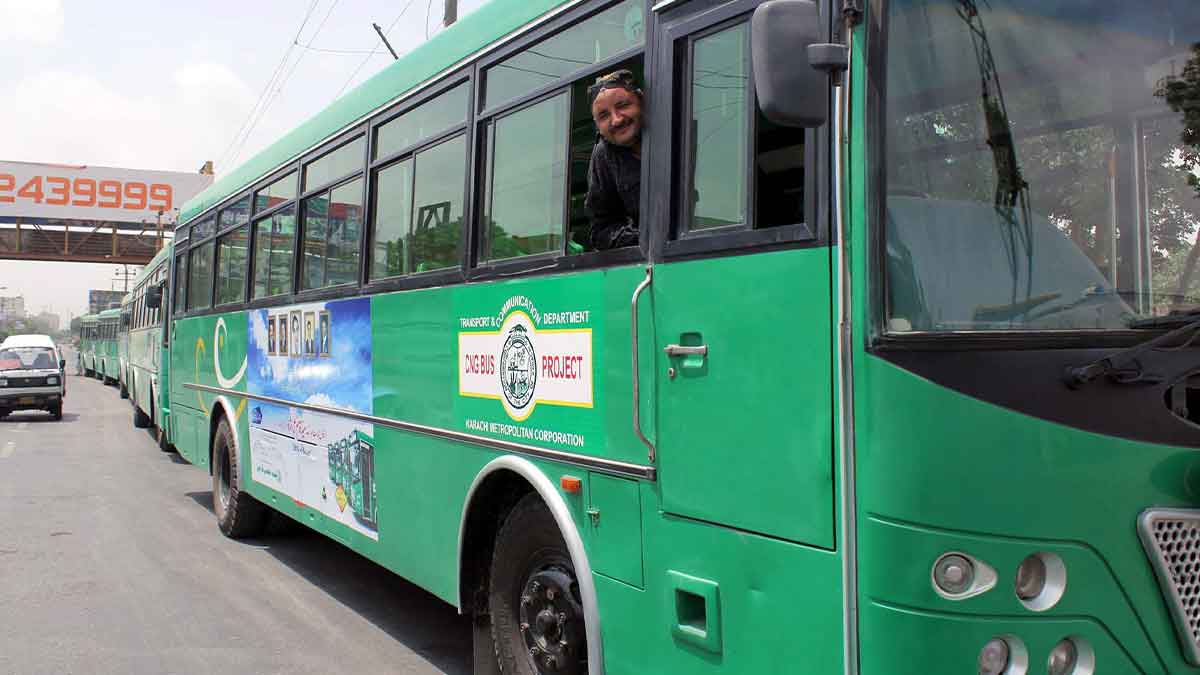 Green Bus Service along with other fifteen development projects for Quetta will be launched soon under the public-private partnership (PPP) mode in the province, said the Balochistan Public Private Partnership (BPPP) Board.

In addition to the bus service for Quetta, other development projects include the development of a seven million gallon per day solar desalination plant in Gwadar, the construction of the Hub Special Economic Zone; and 100 MW solar parks in Hub.

It was decided that the PPP mode consists of 12 members, including three members from the private sector.

BPPP Unit Managing Director Dr. Noor Muhammad stated that the 15 suggested projects also include the development and functioning of the Bostan Special Economic Zone which would be carried out initially under the PPP mode along with some other projects.

Other projects include the green bus service for the provincial capital, a seven million gallon per day solar desalination plant in Gwadar, development of the Hub Special Economic Zone and 100 MW solar parks in Hub.

Passing the BPPP Act was a privilege of the incumbent government, Dr. Muhammad said, adding  that ”The partnership between the government and the private sector is being promoted under PPP across the world and steps will be taken soon in this regard.”

Meanwhile, CM Bezenjo showed confidence that the promotion of PPP in Balochistan would attract stakeholders from across the globe to invest in different sectors. He added that development cannot be achieved unless Balochistan moves toward self-sufficiency and that PPP will play a key role in paving the way for the achievement of self-sufficiency.

“To achieve self-reliance, development of own resources and promotion of investment is necessary,” the CM Bezenjo remarked.