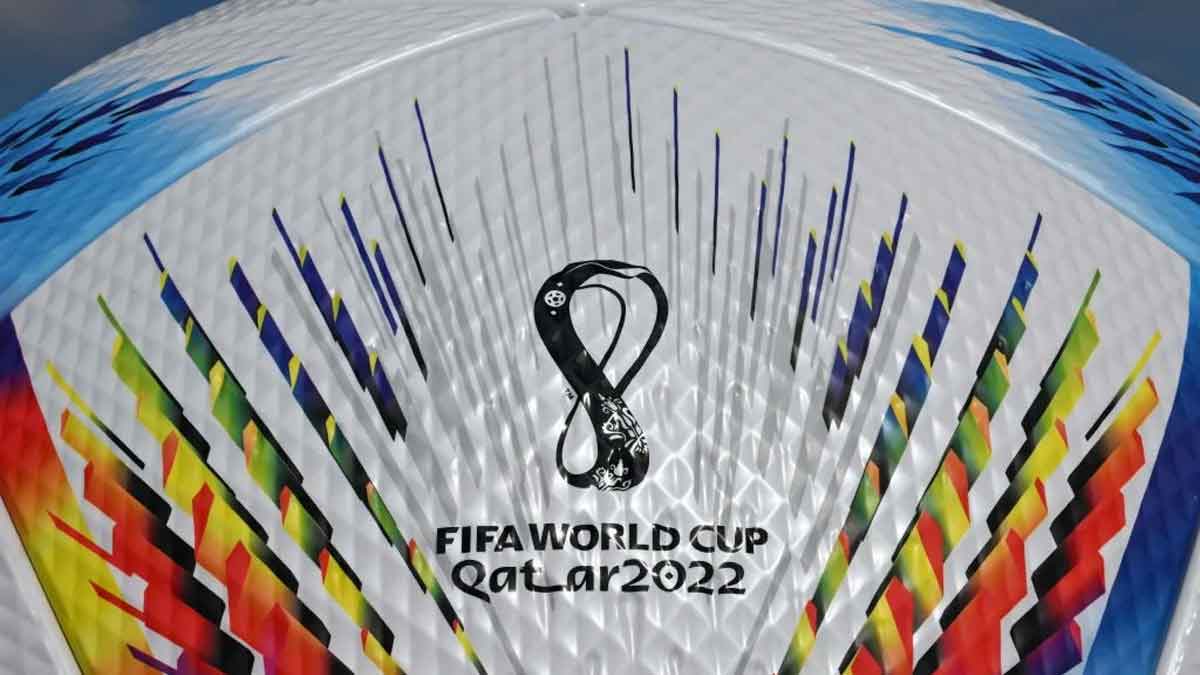 From November 21 to December 18, 2022, the FIFA World Cup will be played in Qatar. Qatar created history when it was awarded the right to host the 2022 FIFA World Cup.

Read more: The most expensive FIFA World Cup in history

Here are some interesting facts about the host country: