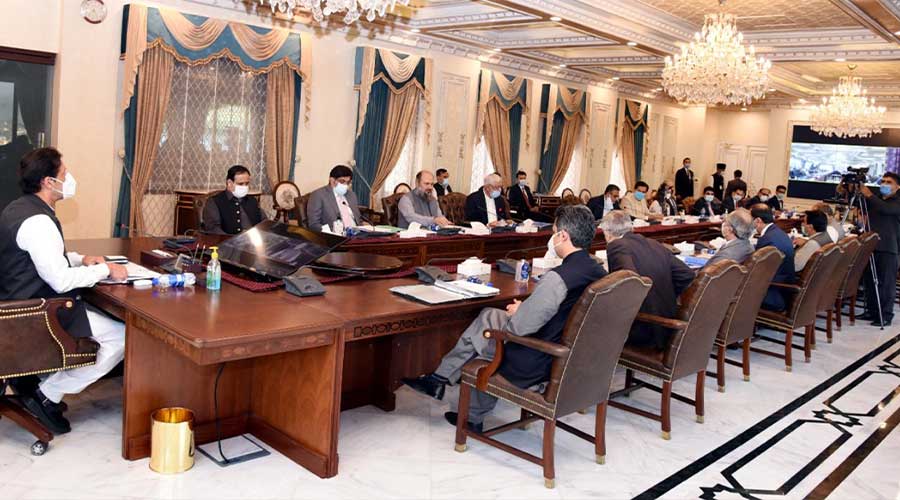 On an official page on twitter, it was posted yesterday, “Prime Minister @ImranKhanPTI today chaired 6th meeting of Board of Approvals (BOA) for Special Economic Zones.”

The approval of the new Special Economic Zones (SEZs) under the multi-billion-dollar China-Pakistan Economic Corridor (CPEC) was given in the 6th meeting of the Board of Approvals (BOA) for SEZs, met in the federal capital with Prime Minister in the chair.

The press release by the PM office states that the meeting was informed about various incentives for the developers, co-developers, and zone enterprises in SEZs. The proposal regarding the selection of two members from the private sector was also approved by the forum for the addition in the Approvals Committee and appointment of two members from the private sector to be included in the composition of BOA of SEZs.

Furthermore, the decision was taken about SEZ Zone Enterprise Admission and Sale of Plot Regulations 2020 that further consultation would be accomplished within a month and it will bring the proposal before the next meeting.

Mr. Prime Minister directed in the meeting that the gas and electricity delivery in the SEZs should be considered as the foremost priority by the concerned departments. He also directed that a report representing the availability of required facilities at existing SEZs be furnished.

The meeting was attended by the minister for industries, advisors on commerce and finance, Board of Investment chairman, chief ministers of Punjab, Sindh, Balochistan, Khyber Pakhtunkhwa (through video link) and Gilgit-Baltistan, federal and provincial officials, and others.