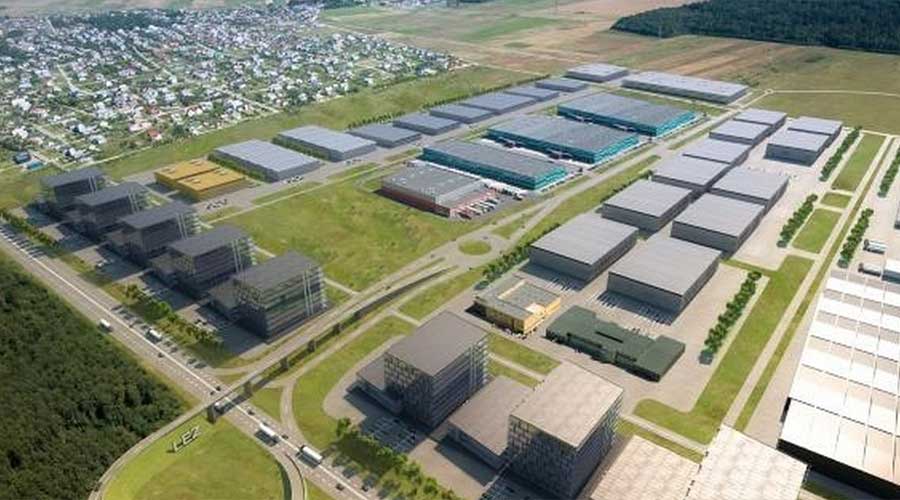 Khyber Pakhtunkhwa, which shares a border with Afghanistan and regarded as a gateway province to Central Asia is looking to reap the benefits of the CPEC Rashakai special economic zone (SEZ) in terms of industrialization and jobs creation.

Representatives from both Pakistan and China early this month signed a memorandum of understanding for the development of the Rashakai special economic zone in the Khyber Pakhtunkhwa province. The signing ceremony was held in the office of Prime Minister Imran Khan, who formally inaugurated the program.

The Rashakai Special Economic Zone－the first of nine such zones proposed for Pakistan－will take shape as part of the China-Pakistan Economic Corridor, or CPEC.

CPEC, the main module of China’s One Belt, One Road (OBOR) Initiative that has moved into the industrialization phase after the signing of the landmark Rashakai Special Economic Zone (SEZ) Development Agreement between Pakistan and China.

Manzoorul Haq, former Ambassador of Pakistan said that he hoped the CPEC Rashakai SEZ project would create direct and indirect jobs for about 0.5 million people.

The spokesperson of the Board of Investment (BOI), Islamabad while talking to APP said, “The 1,000 acres land of Rashakai SEZ would be developed in three phases. The total area designated for Industrial use is 702 acres and as per Federal SEZ Areas Regulations, of which 159 acres would be developed in Phase I, 279 acres in Phase II, and 264 acres in Phase III. Likewise, 76 acres of land was allocated for commercial purposes.”

Moreover, Rashakai Special Economic Zone Development and Operations Company (RSEZDOC) has established an industrial facilitation center at Rashakai SEZ that would provide timely services to investors, industrialists and keep the association with the related departments under one place.