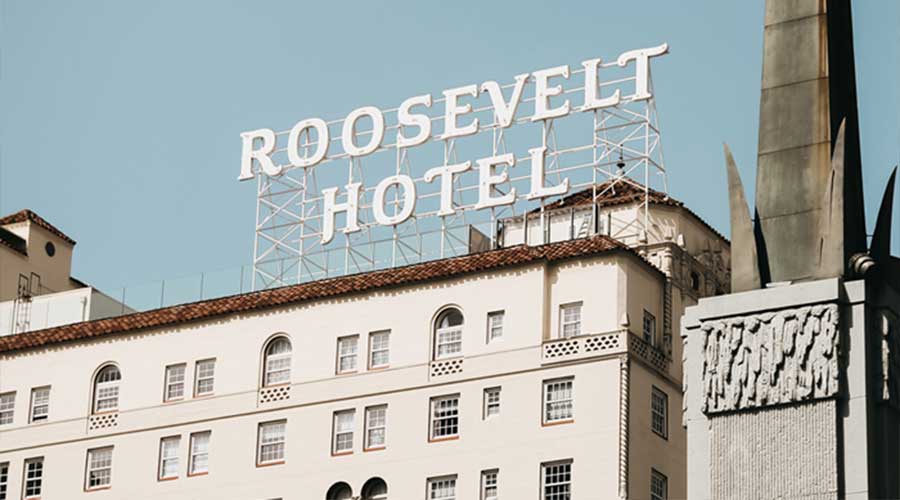 As per the statement on the website of the hotel, the Pakistan International Airline’s (PIA) iconic Roosevelt Hotel in New York will close its doors to customers permanently from October 31 due to financial constraints.

The notice states, “Due to the current economic impacts, after almost 100 years of welcoming guests to ‘The Grand Dame of New York’ The Roosevelt Hotel is regretfully closing its doors permanently as of October 31, 2020.”

“We have been honored to serve alongside our wonderful staff and to be a part of our many guests’ and clients’ lives and celebrations, who have graced us over these past nine decades,” it said.

The hotel said that it was working on alternatives for the guests with a future reservation. “We have enjoyed being as much a part of our guests’ stories as we have been an integral part of the history of Midtown Manhattan since 1924.”

However, the statement was later removed from the website of the hotel but the front desk of the hotel is not ready to accept any reservation post-October 31. Although the staff of the hotel was tried to be contacted but refused to share any further detail in this regard.

The development comes after the Economic Coordination Committee (ECC) on 2nd September, approved funds worth $142 million to address the financial challenges faced by the PIA-owned Roosevelt Hotel in New York, US.

In a meeting supervised by Prime Minister Imran Khan’s adviser on financial and Revenue, Dr. Abdul Hafeez Shaikh was decided to grant the fund to PIA.

Earlier, the Cabinet Committee on Privatization had said that it would not be selling the Roosevelt Hotel in New York but would run it under a joint venture with a third party.