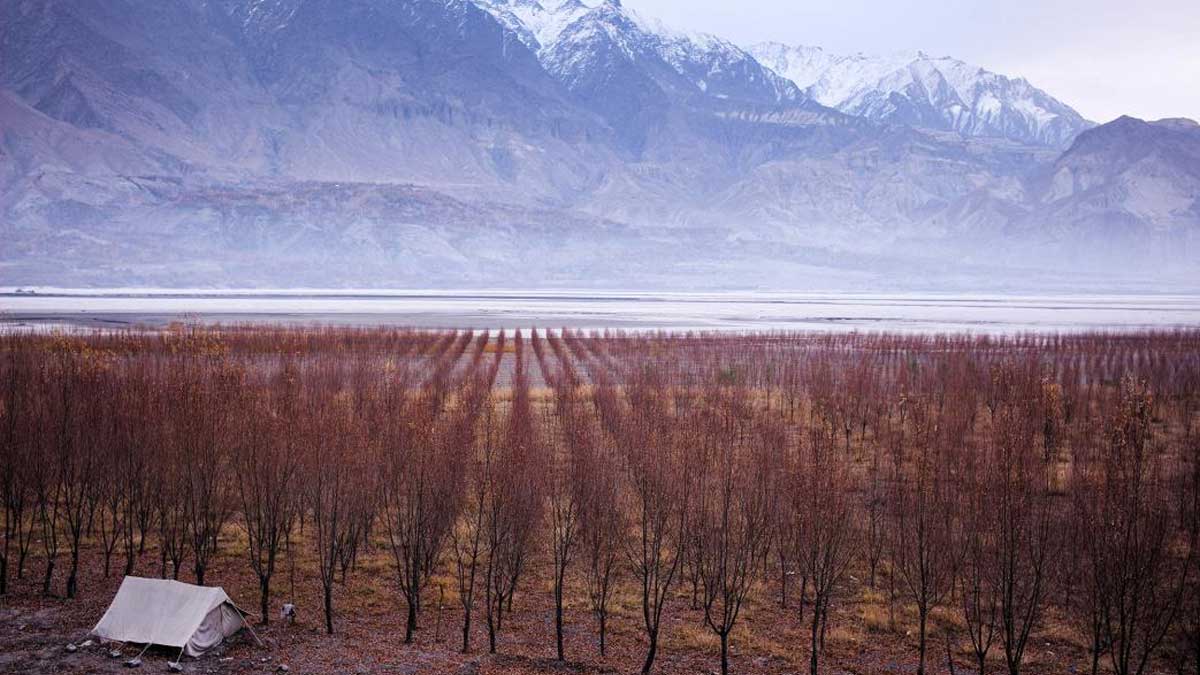 Pakistan has become one of the first countries to meet the international ‘Bonn Challenge’ through the refurbishment of about 600,000 hectares of land into forests and planting a billion trees in Khyber-Pakhtunkhwa, Pakistan Tehreek-e-Insaf ’s Senator Faisal Javed Khan said on Monday.

Pakistan has engaged a lot of inventiveness under the guidance of Prime Minister Imran Khan to challenge the risk of climate change, the Senator said while addressing COP26, a climate change meeting in Glasgow. He added, “Now we have committed to planting another 10 billion trees across the country and of that 10 billion, Pakistan has already planted over 1.5 billion trees”.

Meanwhile, Senator Mushahid Hussain and MNA Munaza Hassan, who is the Chairperson of the Climate Change Standing Committee, joined the debate on the invite of Scottish Parliamentarians to chat climate action under the Inter-Parliamentary Union (IPU) held on November 7.

The senator called for an “action-oriented approach” in his speech to the IPU. He said that: “Pakistan contributes less than 1% of the global greenhouse gas emissions but yet it is constantly amongst the top 10 countries affected by climate change”.

The IPU co-hosted the COP26 parliamentary conference in Glasgow over the weekend with the British Group of the IPU (BGIPU).

Almost 200 parliamentarians appeared in the IPU assembly held in the Kelvingrove Museum and Art Gallery in Glasgow.

Pakistan had previously met the UN’s Sustainable Development Goal 13: “Take urgent action to combat climate change and its impacts, a decade before the deadline of 2030”, said the senator.

“We are playing our part but developed countries really need to come forward and collaborate with developing countries”. He believed COP26 required to originate with solid pledges and commitments.

However, the meeting was aimed to encourage cooperation and open negotiation among international parliamentarians and stimulate representatives to call on national governments for making motivated plans to meet all the responsibilities of the Paris Agreement targets.