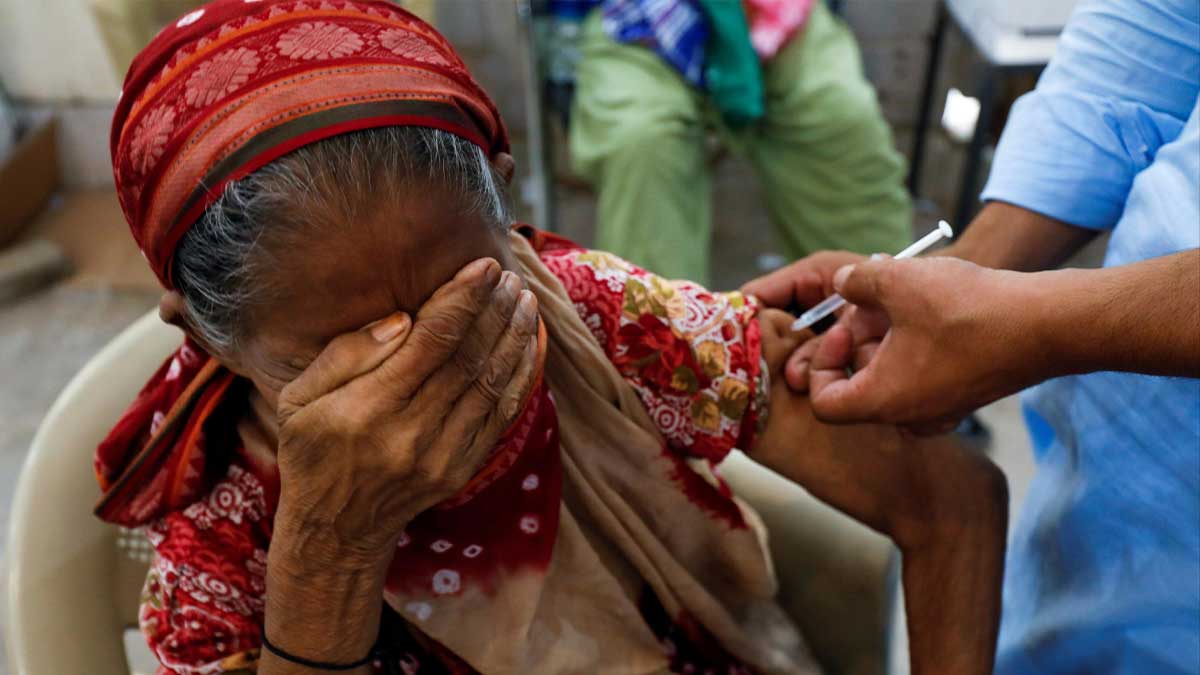 Another milestone has been accomplished by Pakistan, as half of its population suitable for Covid vaccine has got at least one dose. Besides this, the country made another record by managing 1.7 million doses in a single day.

According to the statistics issued by National Command and Operation Center (NCOC), 45,986,932 people have been completely vaccinated while 76,139,355 others have got at least one dose of vaccine, and the overall number of directed doses has reached 114,891,170.

Minister for Planning, Development and Special Initiatives Asad Umar, who heads the NCOC, made this announcement about the vaccination of 50 percent. He tweeted: “Reached important milestone of 50% of country’s eligible population receiving at least 1 dose. KP became 2nd province to vaccinate half its eligible population with at least 1 dose. Yesterday was the highest vaccination day in Pakistan with 1.7 million doses. #WelldonePakistan.”

The report shows that in the first week of November, Punjab had confirmed to have immunized over 50 percent of its vaccine eligible population. After Punjab, Khyber Pakhtunkhwa also succeeded to vaccinate half of its population with at least one Covid dose.

In line with the World Health Organisation (WHO) and US Centers for Disease Control and Prevention (CDC), development towards measles eradication continues to decline and the threat of outbreaks is rising although measles cases dropped across the world as compared to last years.

Major measles epidemics arose in 26 countries and accounted for 84percent of all reported cases in 2020.