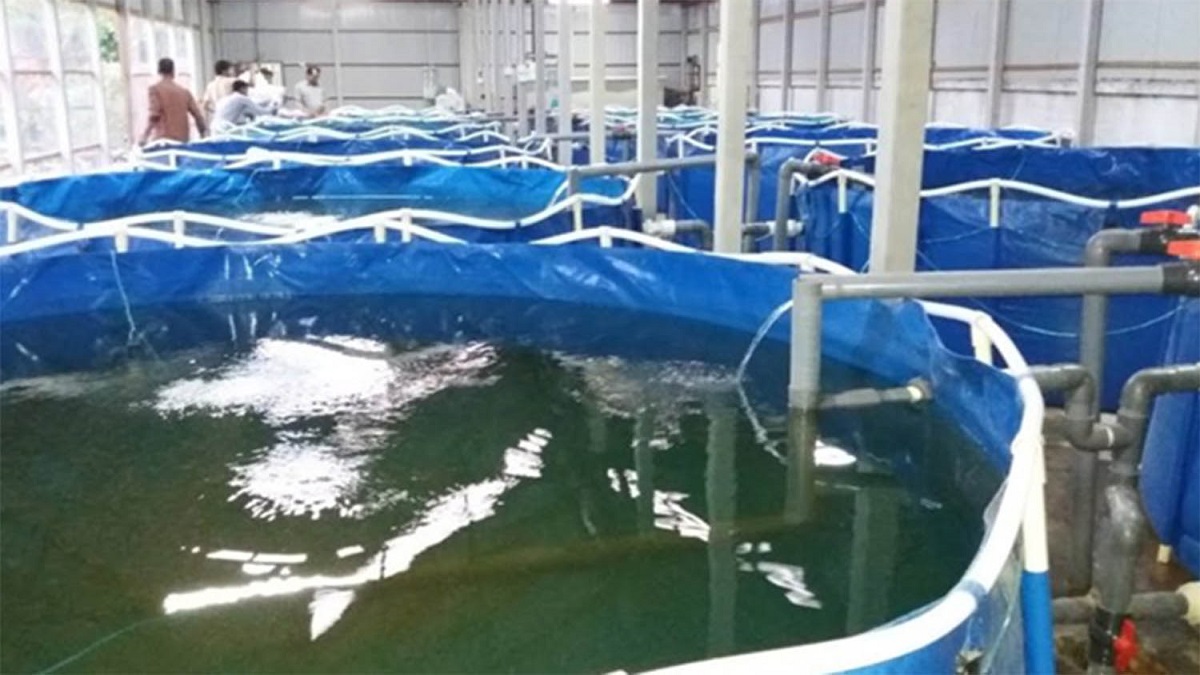 With an initial investment of Rs.80.00 per fish, one can sell the fish at the rate of Rs.300.00, told Shaukat Hussain to the media on the basis of his experience. He said that the use of Biofloc technology can flourish the fish industry in Pakistan.

As compared to other animal farming industries like poultry, fish farming is an easy job. It also involves lesser expenses. At the international level, fish farming takes place on the basis of Biofloc technology. Here the fish are kept in a controlled environment in small tanks, with controlled temperature and oxygen level.

He said that he contacted the fishing experts of Bangladesh and Vietnam. After a great deal of hard work, competition and losses, Hussain became successful in exporting the fish in the market of Indonesia. In spite of facing financial hardships, he used the technology most effectively and cut down his losses, and increased the profit. Hussain informed the media that fish farming on the basis of Biofloc technology has been started in the areas of Karachi like Landhi, Gulshan e Maymar and North Karachi.

While explaining the use of this technology, he said that 1,000 fish can be bred in tanks that are about four feet deep and six to seven feet wide. With extra care, even 1,500 fish can be bred in these tanks. Lime, salt, and molasses are required to keep the water clean. The maintenance of tanks is required on a daily basis, the most important of which is to change about 10 liters of water from the lower part of the tanks.

The expenditure of making a tank is around Rs.70,000. Keeping in view the electric cut down and load shedding, oxygen supplying equipment would necessarily require power produced from generators or solar panels. Hussain said that this is advisable to start fish breeding in March so that the same can be brought to market in the winter season.

Shaukat Hussain, who comes from a fish trading family is highly determined to share his experience and expertise with the people of his country. He has started training the interested people with reference to the trade and use of Biofloc technology. He has trained about 200 people so far and now is working with NED University to modernize the trade.