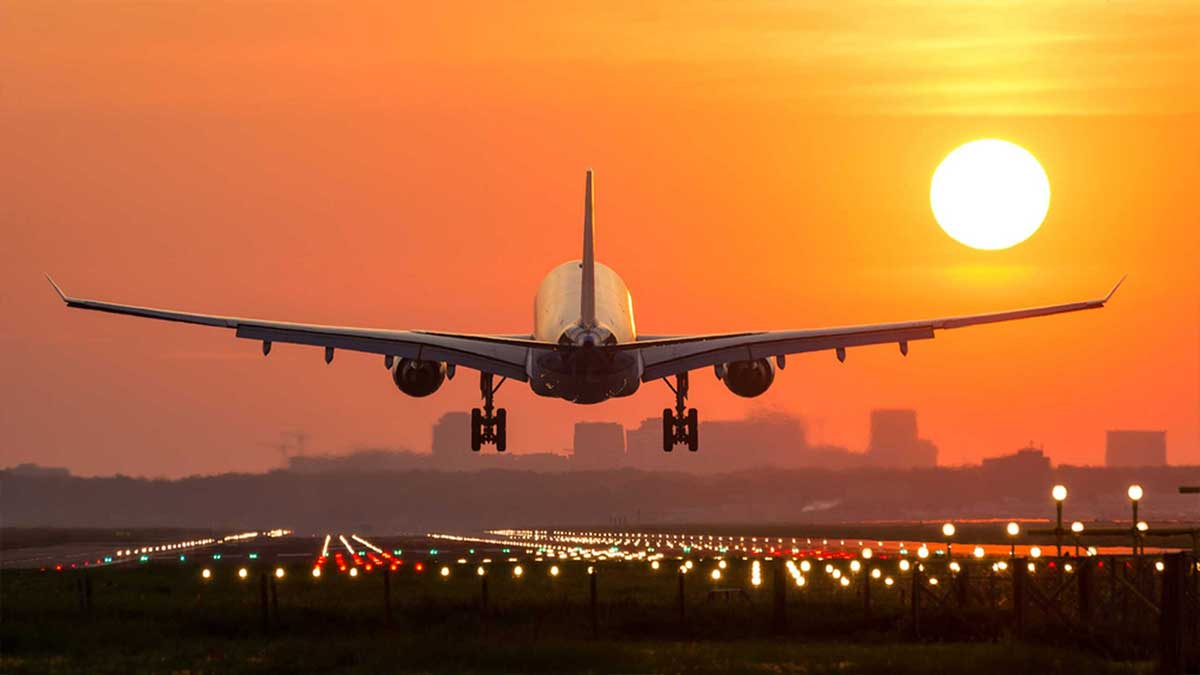 In its safety audit report released on Wednesday, International Civil Aviation Organization (ICAO) added Pakistan to the list of 46 countries in achieving the aviation safety targets with marking 75 percent score in compliance to safety measures.

According to ICAO, an international aviation body with 193 countries as its members, the flight accidents rose by 16% in the year 2019 in comparison with the preceding year. The ratio of calamities was 2.9% in one million flights.

In July 2021, the PIA approved the IATA Operational Safety Audit (IOSA) for the continuation of flights to the European Union, the UK, and the US.

Though, the national flag carrier is still waiting for the Civil Aviation Authority (CAA) to get its audit done by the ICAO.

In June 2020, Minister for Aviation, Ghulam Sarwar Khan, proclaimed during a meeting of parliament that 30% of pilots were working on forged licenses out of 860 active pilots in the country, which built pressure on PIA.

With regard to this, the minister exposed a report one month after a plane crash on May 22 in Karachi, which took the lives of 98 people.

Besides this, due to a number of incidents, Pakistani airlines, specifically PIA, came under the inquiry of international organizations, which wanted security audits. Due to this, PIA flights were forbidden to the European Union and the UK while the US slashed its category.

Moreover, PIA spokesperson Abdullah Hafeez Khan told the media that PIA was making forceful efforts to initiate direct flights to the US, but Transport Safety Administration officers visited the Islamabad airport many times and were eager to let PIA fly directly to the US.

Speaking to the media, the minister said the ICAO squad was to visit Pakistan in July, but due to the Covid-19 pandemic, it was now expected to come in September or October.