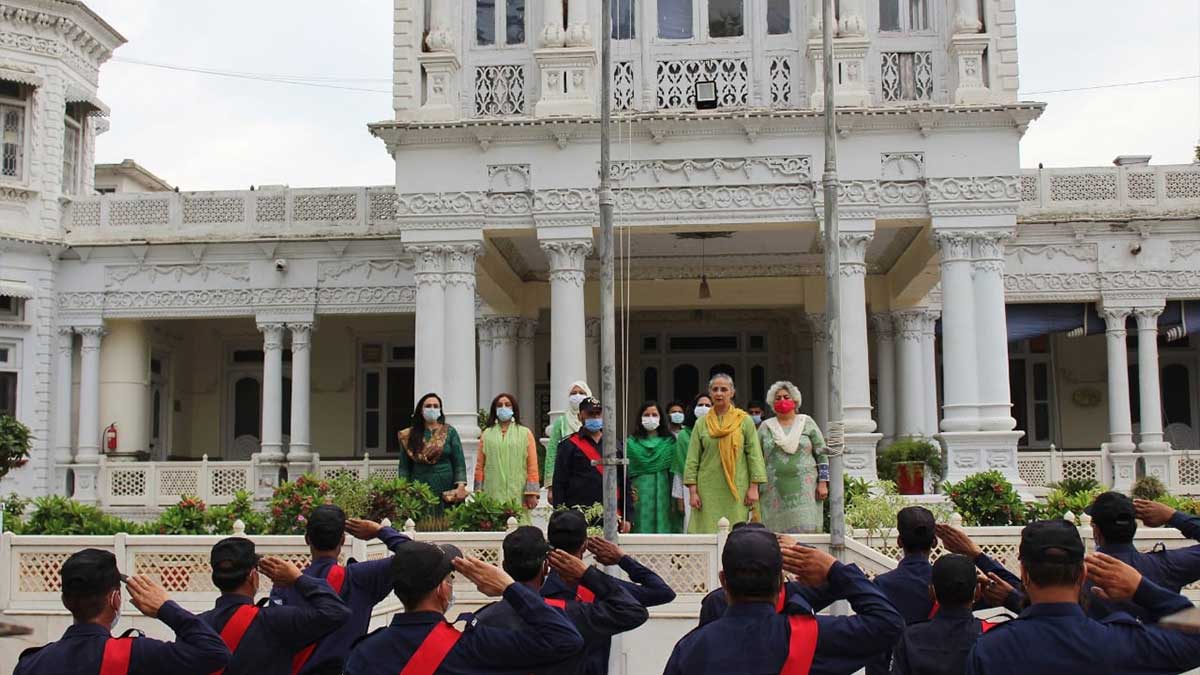 The country’s first suicide prevention center has been inaugurated at the Fatima Jinnah Women University (FJWU) on Thursday.

The launch corresponds with World Suicide Prevention Day being recognized on the 10th of September across the world. Suicide is globally a public health challenge and its prevention was stated as ‘imperative’ by the World Health Organisation (WHO) as most of the suicides can be prevented.

The prevention center has been set up with the provision of the University of Manchester aiming to deal with the trend of suicide. Experts from foreign institutions will be invited to deliver lectures frequently.

PTI MNA Riaz Fatyana, who initiated this facility, expressed that the rate of suicide is rising in the country. Hence, its anticipation is really important. He added that the private sector will also have to contribute as only the government’s actions are not sufficient to stop it.

The MNA further emphasized on the suicide prevention and said that there was a need to find the root cause behind the increasing trend of suicide, accompanied by their solutions. The lip service would not be successful any longer as finding the cause of people’s problems who attempt suicide must be resolved, he said.

Meanwhile, FJWU Vice-Chancellor Dr. Saima Hamid said that it was the first center of its kind at a university where psychologists will deliver counseling sessions to the people. The suicide prevention center will formulate a national action plan for the culmination of the practice across the country, said Dr. Hamid.