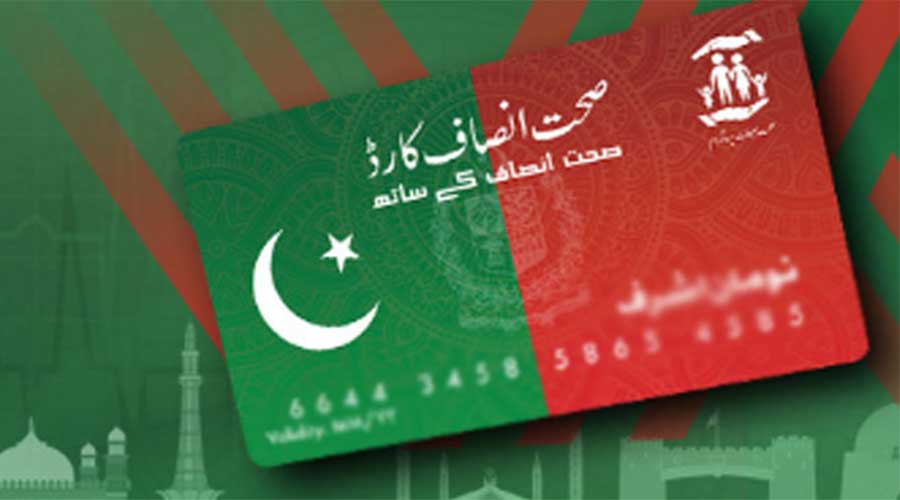 Sehat Sahulat Programme will be extended to entire KP from October by the KP government where free treatment services to whole province will be provided.

The KPK government has decided to extend the health programme to the entire population of the province in a phase wised manner. The programme was expected to be extended from 1st July but as Chairman for State Life Insurance Corporation was not appointed at that time the extension plan was delayed as SLIC’s chairman has all the authority under the law to sign such agreements. Now, chairman for SLIC has been appointed, the agreement is likely to be signed on 13th August.

Subsequently, Shangla, Malakand, Chitral Lower, Chitral Upper and Bajaur districts of Malakand, hence all the 6.617 million residents of these areas will start receiving free health services from October irrespective of their financial status.

At both government and private hospitals of KP selected by the Sehat Sahulat Programme, everyone and each family will have the right to get free treatment up to rupees one million per year. State Life insurance Cooperation will pay 2,849 rupees per family yearly.

Dr Mohammad Riaz Tanoli SSP Director said, “The estimated annual cost of the programme was Rs18 billion for which the government already allocated Rs10 billion. The beneficiaries of the programme would also get Rs1,000 maternity allowance, Rs2,000 tertiary care transportation charges and Rs10,000 funeral compensation in case of death,”

Officials at the health secretariat told that most of the programme’s recipients were with heart issues in KPK and the heart treatment expenses are hard to afford. Sehat Sahulat Programme will help people in KP in this regard and people will not have to pay money from their pockets.