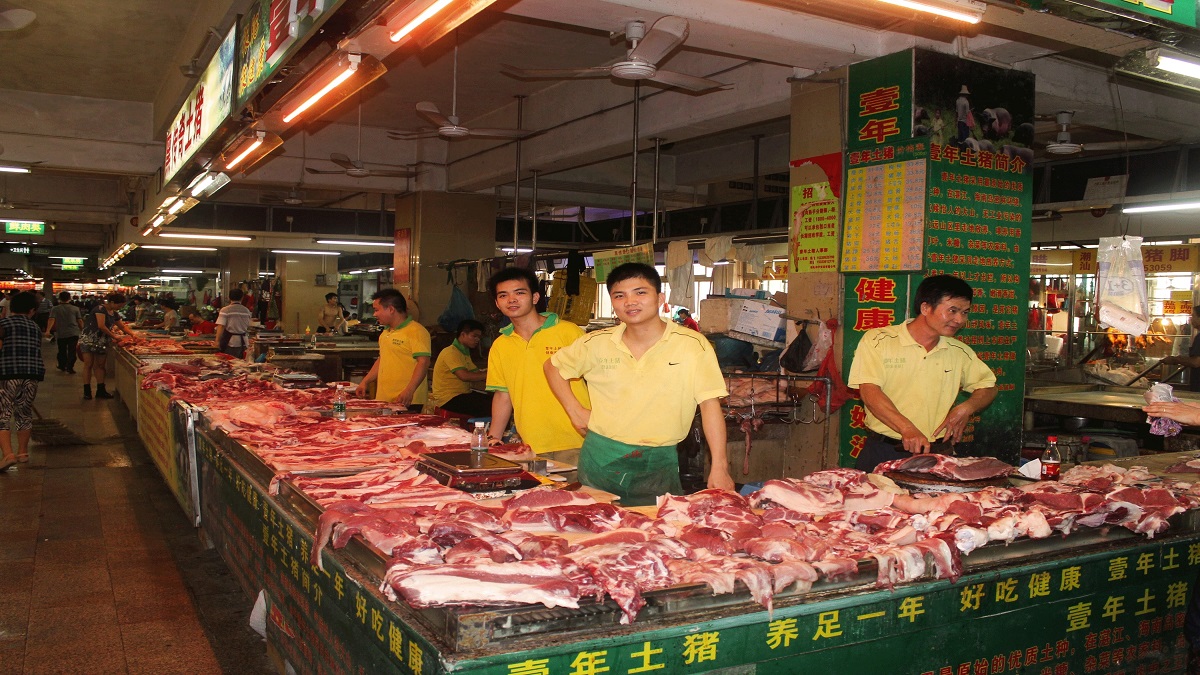 Pakistan is going to venture into the $12 to $15 billion China’s meat market, announced the Food Minister.

The Food Minister announced that the country is all set to enter into the $12 to $15 billion China’s meat market under the two agreements which have been recently signed with the neighbouring country. During a three day visit (26 to 28 May) of Chinese president to Pakistan, the two countries signed two agreements on agricultural cooperation and foot and mouth disease (FMD) free zone

According to the Minister for National Food Security and Research Mehboob Sultan, the country would move from the level 2 to level 3 towards the control and eradication of FMD by developing FMD free zones in Pakistan. “This would also open big markets of China and Indonesia for Pakistan meat,” Sultan told media.

Moreover, the annual meat requirement of China is worth $12 to $15 billion. At present, meat from Pakistan is exported to Gulf countries, Vietnam and Malaysia.

Read More: Pakistan’s exports reach decade-high of $2.3b in March

“The government is focusing on expanding the Pakistan’s meat market and this five years agreement with China will help us achieve the desired results not only in the meat market, but in agriculture sector and will be mutually beneficial,” the food minister added.

The major reason behind China-Pakistan’s agreement is the establishment of FMD free zone where immunization would be practiced.

China is the fourth biggest export market of Pakistan currently. China’s Agricultural industry has a vital role, employing over 300 million farmers. Regardless of accounting for only 10 percent of arable land globally. It harvests food for 20 percent of the entire world’s population.

However, government of Pakistan is also expecting to get an opportunity to collaborate with China in the field of agriculture at the platform provided by Shanghai Cooperation Organization.