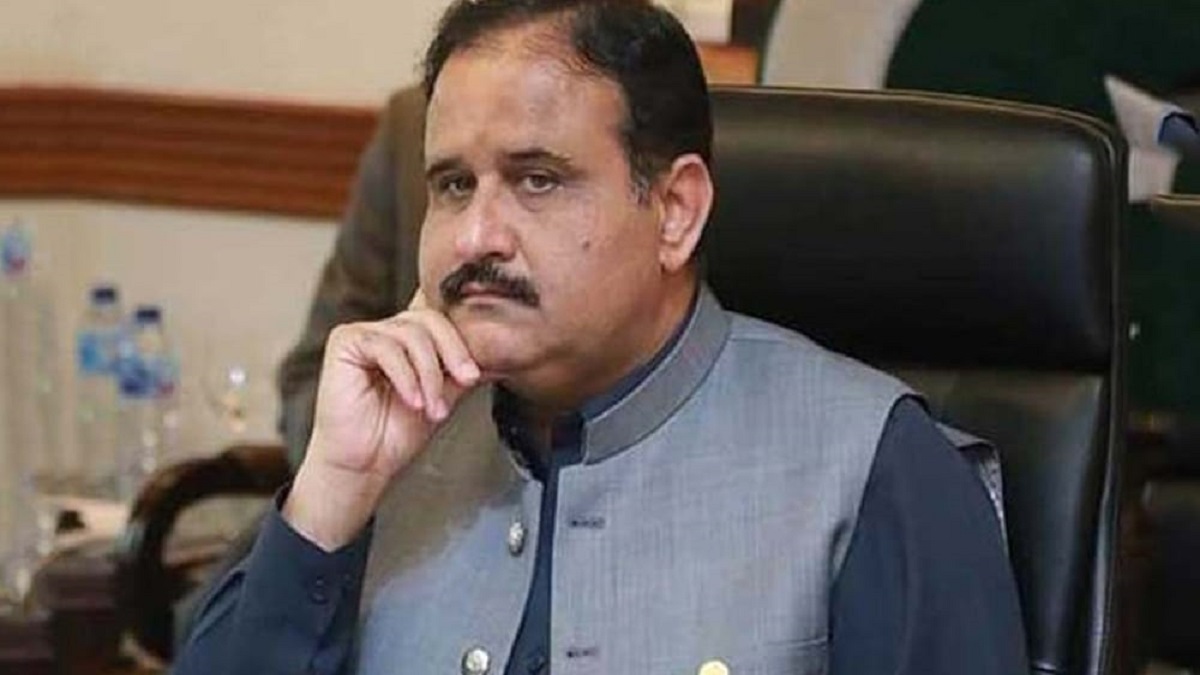 The government of Punjab has now started Home Vaccination Service for elderly and handicapped citizens of the province at their residences via an ambulance service.

According to the Chief Minister, Sardar Usman Buzdar, the Punjab government will inoculate the elderly citizens of the province via the mobile vaccination service. He announced this service while presiding over a press briefing in Lahore. He told the media while discussing pandemic statistics and vaccine rollouts across the Province.

He further revealed 1 million doses of the vaccine will soon be bought by the provincial government to speed up the inoculation drive.

The Punjab government has become the first in the country to utilize mobile vans for the Home Vaccination Service. “Senior citizens who are 80 years and above and those with disabilities over 50 years of age don’t have to leave home for the vaccine as the government vaccine vans will reach them wherever they are” said Punjab Health Minister Dr Yasmin Rashid.

Read More: Two vaccination centers to be set up to vaccinate 4,000 people a day in the capital

Moreover, the Chinese vaccine Convidecia will be distributed across all the provinces and federating units. An official from the Ministry of National Health Services, Regulations and Coordination (NHSR&C) said, “A commercial flight carrying 60,000 doses of Chinese vaccine Convidecia has just landed at Islamabad International Airport and it is being shifted to the federal storage. Its distribution to provinces and other federating units would commence from Wednesday”.

Only senior citizens, above 80 years of age will be administered for the single-dose vaccine so that they do not have to visit the vaccination centers twice. Furthermore, separate Adult Vaccination Centers (AVCs) will be established to facilitate them.