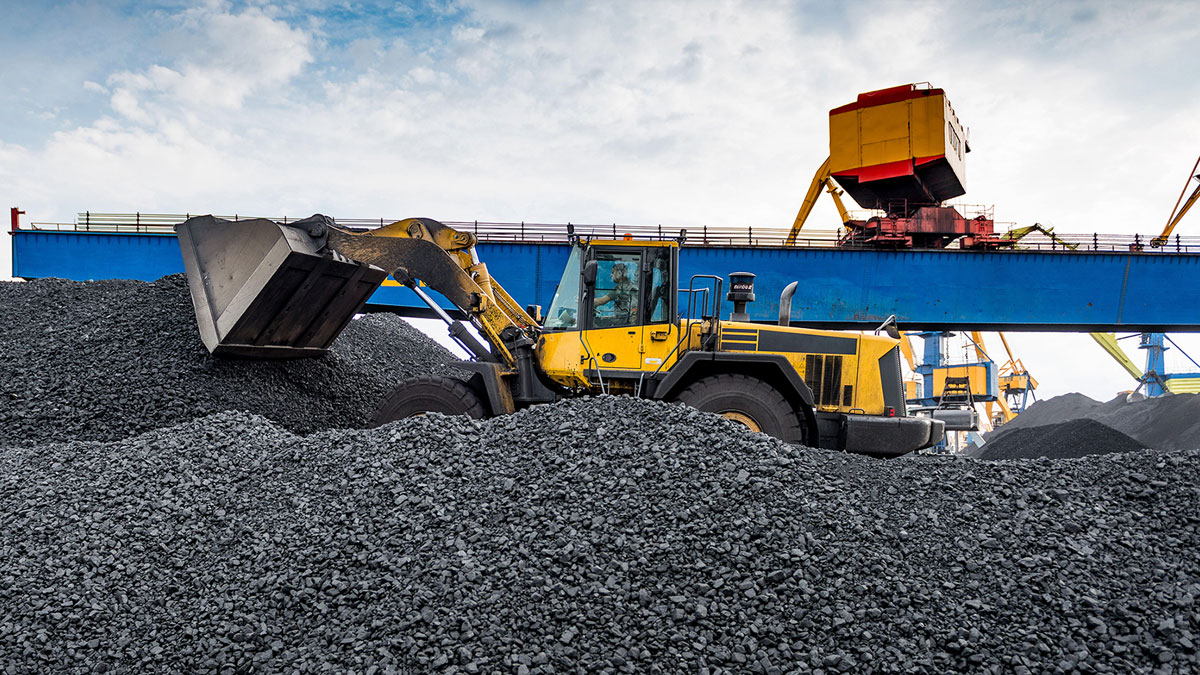 Pakistan and Afghanistan signed an agreement in a bid to facilitate bilateral trade, particularly coal for use in power generation to overcome the shortage in electricity production following the high price of furnace oil in the international market.

Pakistan is already importing coal in small quantities for power generation through Chaman border station in Balochistan. However, the new agreement reveals that coal imports will start at custom stations in Kharlachi and Ghulam Khan in Khyber Pakhtunkhwa.

As per the news, the coal will be utilized in power production at two plants — Hubco and Sahiwal plants. On July 5, the government approved the trade of all rupee-denominated goods via land routes.

The coal import will help in addressing the country’s energy security to a great extent and has already been reached with Kabul to import coal through trucks via land routes, according to the official.

Moreover, Pakistan has already become a net importer from Afghanistan since the Taliban took the charge of Kabul in August 2021. Pakistan’s exports to Afghanistan, during the period, also dropped sharply because of the non-availability of tradable currency through banking channels.

The decisions regarding coal trade were made during the three-day (July 18–20) visit of a Pakistan trade delegation to Kabul. Sualeh Faruqui, Pakistan’s Secretary Commerce chaired the delegation to discuss joint actions for increasing bilateral trade, transit, and connectivity and take essential trade facilitation measures.

The two sides also agreed to make border crossing points more efficient to make sure the early clearance of trade and transit traffic and to resolve the bottlenecks and barriers on a priority basis.

Meanwhile, both the parties agreed to implement a Temporary Admission Document (TAD) permitting free movement of bilateral trade vehicles and avoiding the loading and unloading of goods at the border crossing points aiming to further increase trade between the two countries.

All possible measures will be ensured to begin luxury bus service between Quetta and Kandahar, as well as Peshawar and Jalalabad, with the goal of initiating the service by the end of August this year. Besides, complications in visa processing would be addressed via mutual coordination.