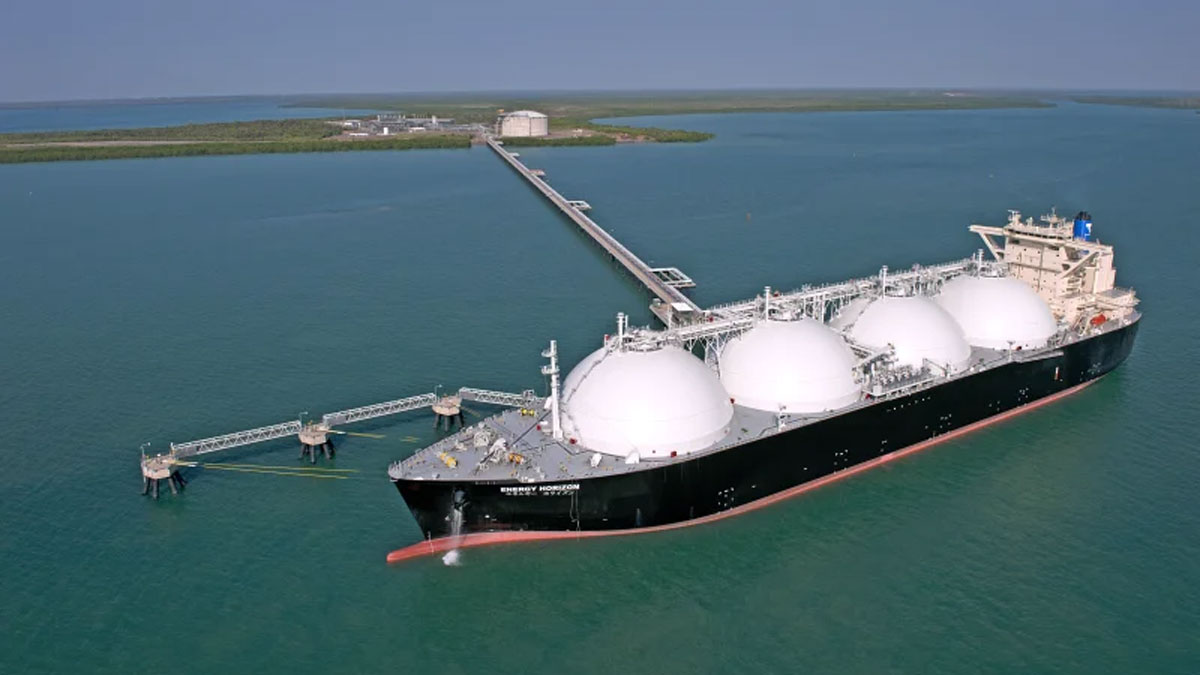 The meeting was presided over by Finance Minister Miftah Ismail who also approved a supplementary grant of Rs.750 million for the Ministry of Information and Broadcasting for Independence Day celebrations.

Commerce Ministry submitted a summary of regionally competitive energy rates for export-oriented divisions during the fiscal year 2022-23. After a detailed discussion, the ECC approved the RLNG rate at $9 per MMBTU, all-inclusive to five export-oriented sectors all over Pakistan for current gas connections.

Under the federal budget 2022-23, a subsidy cover of Rs.40 billion for RLNG has been earmarked which will be reviewed on a quarterly basis. Besides, ECC suggested to the cabinet to increase the tariff of indigenous gas for export-oriented sectors to Rs.1,350 per MMBTU and for general industry to Rs.1,550 per MMBTU.

The ECC also gave approval to the electricity rate cents 9 cents per kWh to five export-oriented sectors from August 1, 2022, subject to (i) a grant of Rs.20 billion given by the Finance Division (ii) a quarterly review of the subsidy (iii) Petroleum Division will submit a list of industrial units getting funded gas and electricity, within a month to the ECC for review.

Moreover, the cabinet also sanctioned a supplementary grant of Rs.750 million for the Ministry of Information and Broadcasting for Independence Day celebrations.

The meeting also approved the suggestion of the Ministry of Interior for payment of compensation/goodwill package from its own budget.