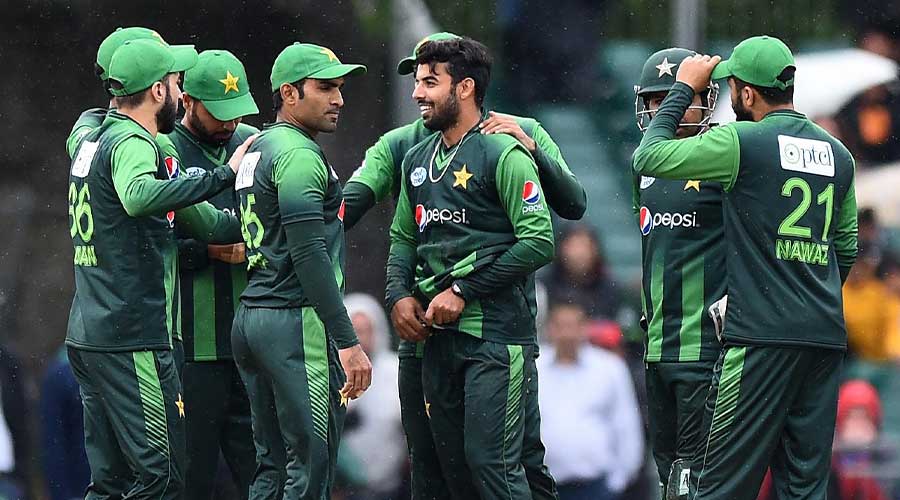 The Pakistan men’s 20-member squad for the three-match T20I series against South Africa to be played in Lahore was announced by national selectors led by chief selector Muhammad Wasim. The three matches will be played on 11, 13, and 14 February.

The squad will enter the bio-secure bubble with the officials from Wednesday, February 3, and the players involved in the test series will join the bubble at the end of the second test that begins on Thursday, February 4 in Rawalpindi.

Pakistan’s squad against South Africa for the T20I series

Shadab is unfit, while Hafeez has had conflicts with the bio secure bubble of the PCB.

Veteran batsman Mohammad Hafeez did not find himself in the 20-man squad named on Sunday for the T20I series against South Africa after failing to comply with a deadline set by the Pakistan Cricket Board (PCB) on Feb 3 for the squad to join the bio-secure bubble of a team in Lahore.

Meanwhile Hafeez who is currently playing in the Maratha Arabians Abu Dhabi T10 League and is also not a central contract player with the PCB, requested permission on Feb 5 to join the squad, but the PCB declined to consider the appeal of the 40-year-old and the resulting deadlock forced chief selector Mohammad Wasim to exclude him for the entire South Africa series.

However, according to credible sources, Hafeez had told the PCB in writing of his unavailability in the middle of December because the South Africa series overlapped with the T20 Abu Dhabi League at the Sheikh Zayed Stadium from January 28 to Feb 6.

South Africa has already announced a squad for the T20 fixtures, scheduled to be played at the Gaddafi Stadium on February 11, 13 and 14, under the captaincy of Heinrich Klaasen.

In the absence of several first-choice players, including Quinton de Kock, Faf du Plessis and Kagiso Rabada, who will head home immediately after the second test against Pakistan in Rawalpindi to enter bio-secure bubble ahead of their home Test series against Australia.