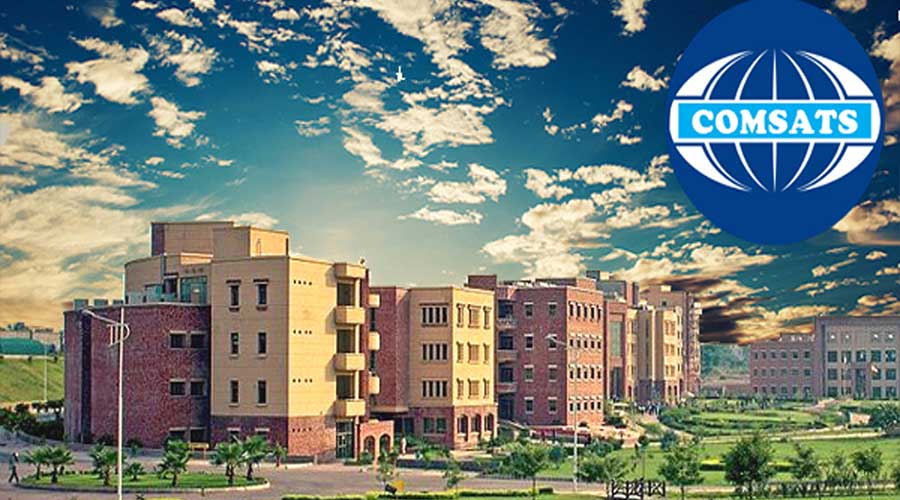 Chinese company is interested in collaborating with COMSATS University Islamabad in setting up an LED Research Center where research on LED Technology will be conducted.

Chinese companies want to develop long-term contacts at the grass-root level with their counterparts, particularly universities and research centers in Pakistan, as they aim to set up an LED Research Center in conjunction with COMSATS University.

“Chinese companies do not only aim of establishing businesses in the country but want to establish long-term contacts.”

All delegates were of view to increase cultural exchange between Pakistan and China, it also expressed interest in enrolling employees working in Pakistan into the CUI Masters programs.

Wang Chun Ping, Chairperson Heroboss Technology then announced their interest in setting up an LED Research Center in conjunction with COMSATS University. She said that she wanted to collaborate with university where research on LED Technology will be conducted.

However, Prof. Afzal agreed to the proposal and said that there was a need to involve technology and engineering students through internship and exchange mechanisms. He added that CUI is moving towards product-oriented research in which Chinese technology transfer can play an important role.

Meanwhile, Fan Yan said that his company is considered in the Top 500 state-owned enterprises and had been working in Pakistan since 2008. He said that the company’s projects include the 1000MW Neelum Jehlum Project, Sukikinari Hydropower Project Kaghan, Mohmand Dam, and Dassu Hydropower Project.

He added by saying that he is interested in collaborating with the people from the educational sector of the country and develop similar research projects. He said that his company aims to donate masks to CUI as a token of corporate social responsibility upon opening up the institution too.