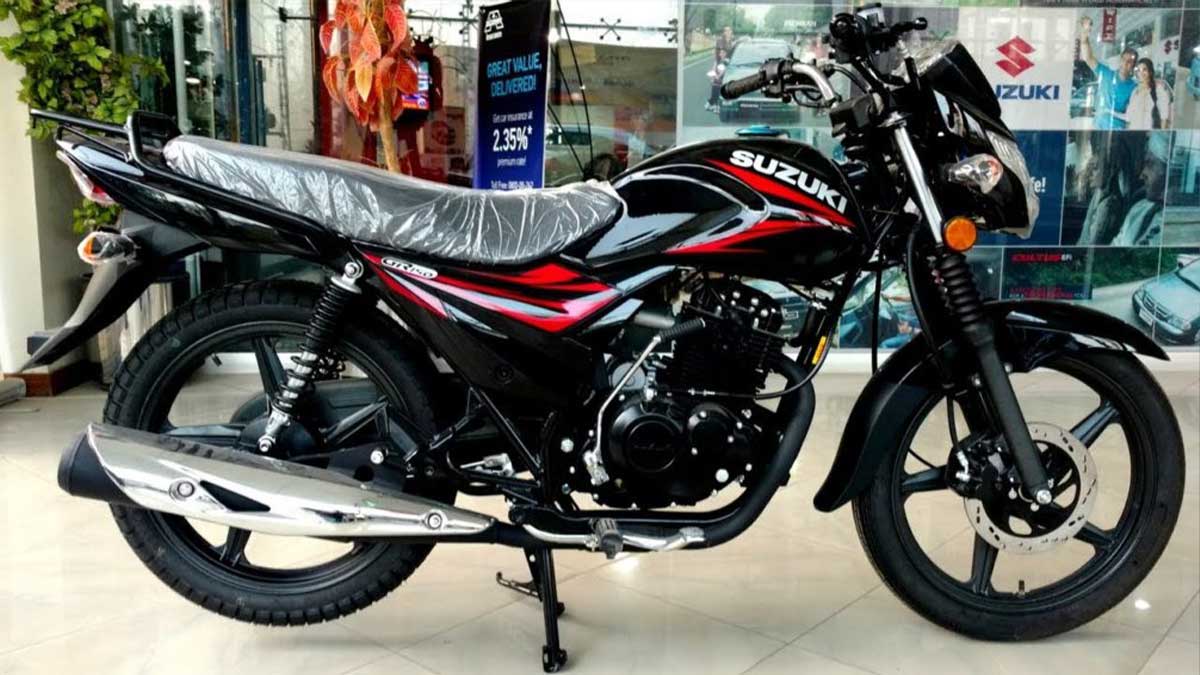 Authorities have remained silent while motorbike manufacturers around Pakistan keep increasing prices without any fear, despite the fact that auto sector is getting rebate at the time. This time  Pak Suzuki Motor Company (PSMC) issued an official notification over the weekend announcing that it had implemented its second price hike for the calendar year 2021.

The prices of all the Pak Suzuki motorcycle range has apparently been raised by Rs 5,000, and while the prices of the 150cc motorcycles have been changed in less than six months, the GD-110 S has seen its first price bump in nine months.

Motorcycle manufacturers across Pakistan have become accustomed to making regular, inexplicable price increases. Aside from the PSMC’s second price hike of the year, Honda Atlas and Yamaha have also announced pricing hikes that are also questionable.

On the one hand, automakers claim rising shipping costs and the fluctuating rate of the US Dollar against the Pakistani Rupee, while on the other side, the general population is the true sufferer of such extravagant and frequent price spikes.

Aside from the policy for the four-wheeler sector, there is an increasing need for the government to develop a strategy for the two-wheeler business to stimulate more competition and to closely monitor motorcycle manufacturers, their quality control procedures, and pricing tactics.