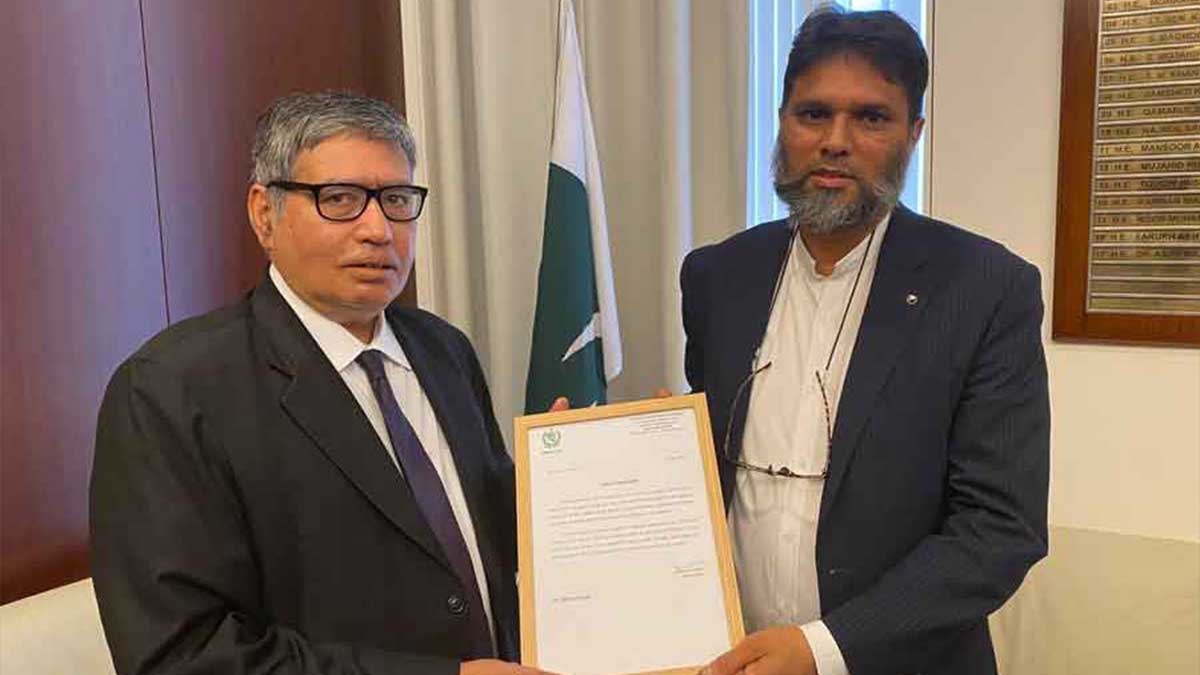 Since arriving as a student in Japan 30 years ago from Pakistan, Haroon Qureshi has been reaching out to those living on the margins of society.

According to a report, Qureshi, a businessman hailing from Pakistan, helps the homeless as well as those foreigners who have been detained by immigration authorities after failing to win refugee status. He is motivated by his conviction that all people, regardless of nationality or religion, belong to “one family.”

According to the Japanese daily, “Now, three decades on, he has enlisted Japanese university students in his goodwill endeavours, seeing their involvement as a vital part of raising society’s awareness of the plight of the less fortunate,” it said.

He believed there was a lack of understanding in Japan of why people ended up on the streets. “The reality is that many times the homeless suffer from mental health issues and cannot fit into society,” the daily quoted him as saying.

Haroon Qureshi had involved students from Tokyo-based Keio and Toyo universities in his activities, which included serving meals to the needy. In collaboration with Tenohasi in Tokyo’s Ikebukuro area, students and volunteers from the mosque recently helped in providing food to over 360 people.

“Today I witnessed a stark difference between normal people who were walking on the streets all dressed up, and those who had come to get food here,” the daily quoted Satoru Soejima, 18, who is studying Arabic at Keio University, as saying.

Meanwhile, Qureshi leads another project called Food Bank to help the students themselves, some of whom have gone hungry after losing part-time work because of the COVID-19 pandemic. In the initiative, volunteers collect leftover food ingredients such as pasta from neighbors and others willing to donate, and provide it to students and organizations including Kodomo Shokudo Network.

In the end, he urged that “We may have different religions, colour or race. But I request everyone to try and feel the pain of other members of this huge (human) family, and do what they can.”