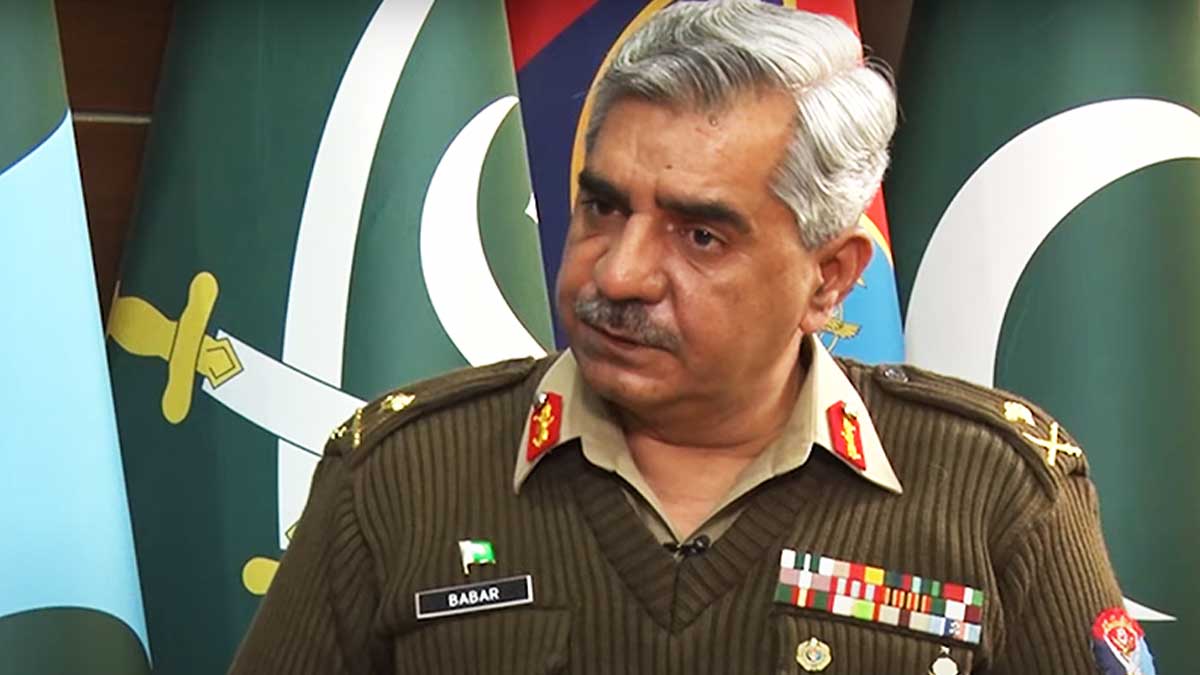 Maj Gen Iftikhar made the comments while speaking with a private television news programme.

The Pakistan Army is “keeping a close eye” on the situation in the region, according to a spokesperson for the military’s media wing, and is “playing its part with utmost seriousness” for the success of the Afghan peace process.

“Pakistan has put up every effort in support of the peace process,” he added, adding that Pakistan is “not a guarantor.”

“In the end, the Afghans must determine how to move forward,” the DG ISPR added.

When it comes to peace in Afghanistan, he believes Pakistan has the “biggest stake.”

The government has “fought a long and trying battle on terror with remarkable results,” according to Maj Gen Iftikhar.

“As per the vision of (Army chief) General Bajwa, very efficient actions have been done,” he said.

He added that “all illicit crossing crossings have been blocked” along the Afghan border, and that troop deployment to notified points has been increased.

The DG ISPR stated, “Pakistan’s peace is greatly dependent on peace in Afghanistan.”

“It doesn’t matter who is in charge in Kabul,” he remarked, as long as Afghanistan is calm and stable.

He then moved on to discuss recent upheaval in Pakistan, saying that it is “connected to the situation on the other side.”

He praised the Army’s continuous success in numerous anti-terror operations, saying that “terrorists do not have an organised structure in Pakistan” as a result of them.

“The heads of such terror networks are all seated in Afghanistan,” Maj Gen Iftikhar stated.

He said that such terrorist networks are backed by India’s RAW intelligence agency and Afghanistan’s National Directorate of Security (NDS), the country’s national intelligence and security service.

“Recent occurrences have demonstrated their frustration,” the military spokeswoman continued.