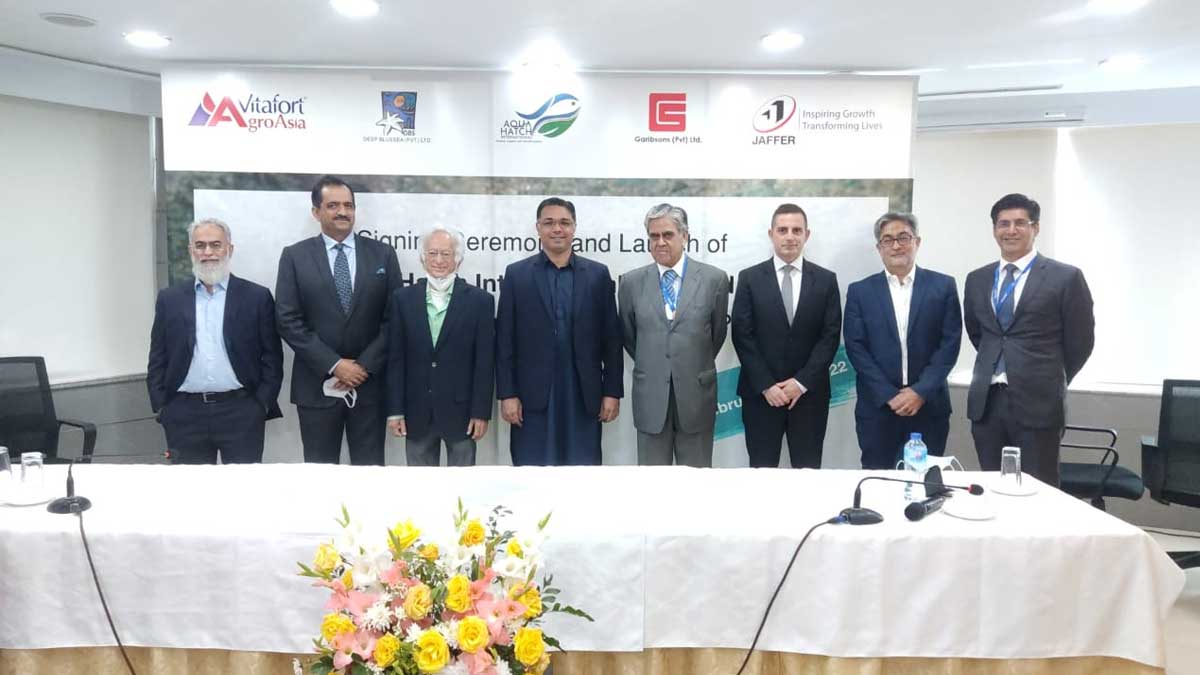 Talking at the foundation of AquaHatch International Private Limited, a Pak-Hungarian joint venture (JV), the BoI chief stated relations among the two nations would further strengthen as the fishery project has a foreign and local investment of $14 million to create a freshwater ecosystem in Pakistan.

Pakistan is on the way to signing a bilateral investment accord with Hungary, in this regard the first round of discussions was held in Islamabad, Muhammad Azfar Ahsan- Minister of State and Chairman Board of Investment (BoI) said on Wednesday.

Azfar Ahsan conveyed that he was assertive that the JV between the two countries would progress and create employment opportunities in a little while.

Further informing the details, the minister said Pakistan received an overseas direct investment worth $42.5 million in 2020 and $21.2 million in 2021 from Hungary.

“Despite various challenges, especially in the situation arising out of Covid-19, the government is making all-out efforts to put the economy on track with long-term and sustainable economic progress. The improvement in various economic indicators is proof of these efforts,” he added.

Last month, Commercial Counsellor of the Hungarian Embassy in Pakistan Istavan Grafi, while speaking to a delegation of the All Pakistan Business Forum (APBF) said rigorous efforts were essential to transform the friendly relations into mutual trade for improving economic prosperity in both countries.

The ambassador pointed out the similarities between the two allies, quoting that just like Pakistan, agriculture was the groundwork of the Hungarian economy as well.

“However, we have adopted a scientific approach and different modern technologies in making agricultural practices efficient to reach a much higher per acre yield,” he said. “Pakistan can greatly benefit from Hungary’s experience in this regard.”