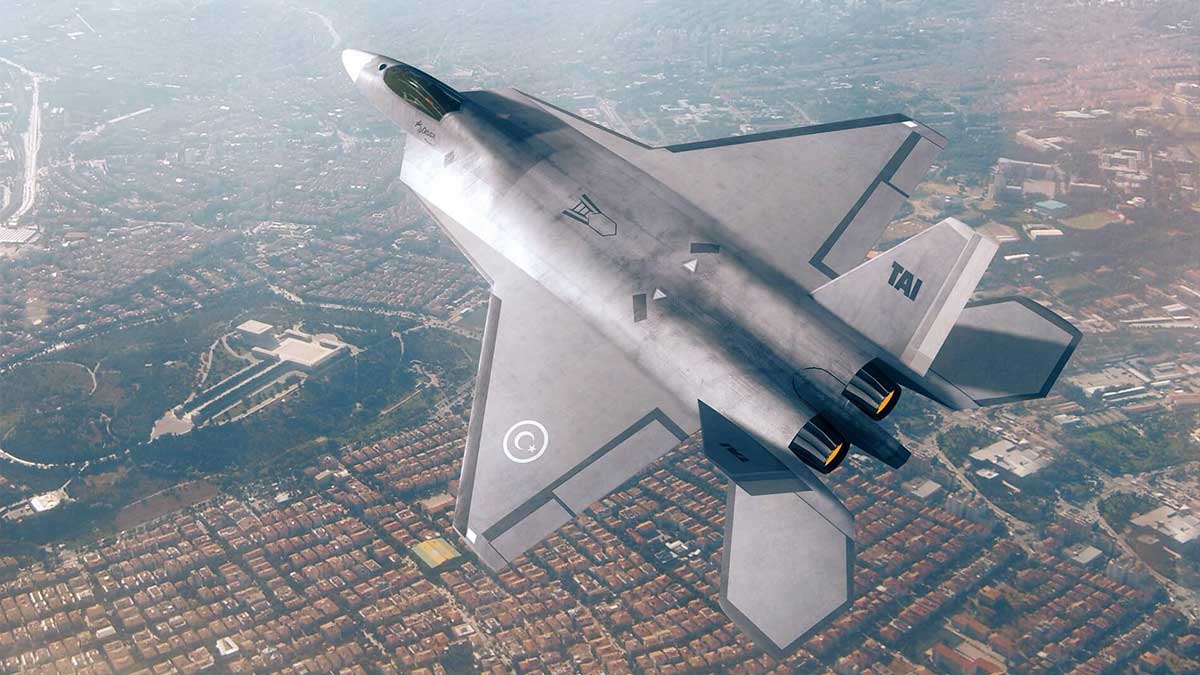 Pakistan and Turkey are collaborating on the development of a fifth-generation stealth fighter jet named the Turkish Fighter Experimental (TF-X) .

This major development was publicized by Temel Kotil, President and Chief Executive Officer (CEO) at Turkish Aerospace Industries (TAI), while talking to the media.

As  per the media, Air Vice-Marshal Dr. Rizwan Riaz, Pro-Rector Research, Innovation & Commercialisation (RIC) at National University of Science and Technology (NUST) affirmed that the two allies were building a fighter jet called the TF-X.

“This is a fifth-generation fighter aircraft, in which Pakistan and Turkey are now collaborating.”

While explaining the project work methodology, Dr. Riaz said, “The way it works is that the team, which is leading the programme in Turkey, offloads smaller pieces of work to the students and researchers here. Components of the project are broken into smaller tasks, after which they are integrated.”

As per the media reports, TF-X is projected to make its first flight in the coming three years. It is a stealth twin-engine all-weather air superiority fighter in development by Turkish Aerospace Industries.

Moreover, Dr. Riaz declared Kotil and his team members are in Pakistan, and profound to increase the scope of the facility.

Meanwhile, Kotil informed that his company is bringing products to Pakistan. “This is more practical than inviting Pakistani engineers to Turkey,” he said.

Pakistan and Turkey have already been involved in a number of defense projects like the procurement of helicopters and the development of drone technology.