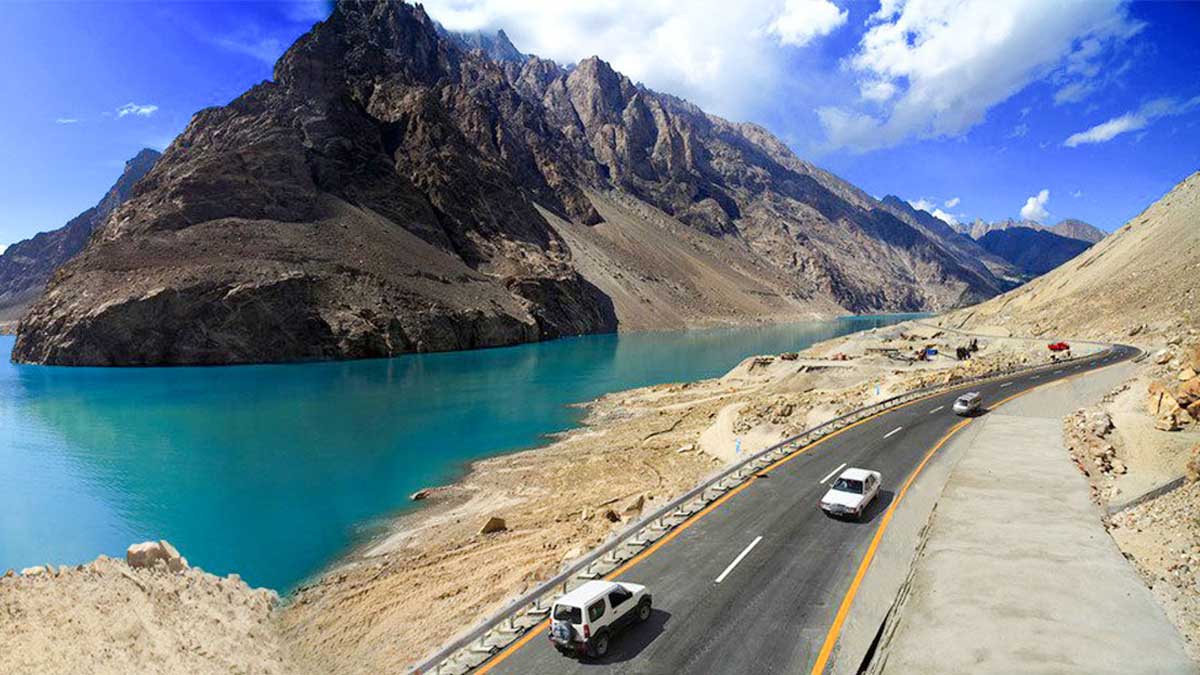 The National Highway Authority (NHA) Executive Board has approved annual maintenance plan (AMP) 2021-22, with a cost of Rs. 53.558 billion along with transferring liabilities from former AMPs of Rs. 21.014 billion.

According to the report, a meeting was held under the presidency of Chairman NHA-Capt Muhammad Khurram Agha (retired), who granted the approval. The NHA Executive Board also officially accepted the increase of routine maintenance allocation by 10 percent along with the enhancement of highway safety allocation.

·        Consult the matter to National Highway Authority Board’s Audit Committee to find other probable options available to further continue in the matter and submit its suggestions in the next Board meeting.

Besides, the Board ordered to proceed against M/s KPMG Taseer Hadi & Company in consequence of his non-responsiveness under the endowment of rules in vogue.

The Board also gave the approval of the construction of an interchange at KM 332-333, M-2 to Future Development Holding (Pvt) Ltd (FDHL) for its housing project under the name Capital Smart City under directive for access from NHA controlled network.

Furthermore, another approval was made regarding addendum no 06 amounting to Rs. 301.687 million and -0.053 percent with respect to addendum no 05, all for M/s EA Consulting (Pvt) Ltd for consultancy agreement for construction supervision of Peshawar Northern Bypass Project, involving the extension of time up to October 31, 2022.

The NHA Board also made approval in regard to 20x laptops costing Rs 3.4 million for procurement through the NHA’s e-bidding process. The board instructed the National Highway Authority to put forward a working paper for essential revision in the Powers for Purchase of Stores (NHA Code). The matters of stores procurement of more than Rs5 million shall be presented before the board.

Additionally, approval was made about employing consultancy services for the construction administration of 10 Nos. Packages for enhancement and rehabilitation of Balkasar – Mianwali – Muzaffargarh Roads (N-130 and N-135) to the highest-ranked consultant, at the estimated bid of Rs 210.525 million.