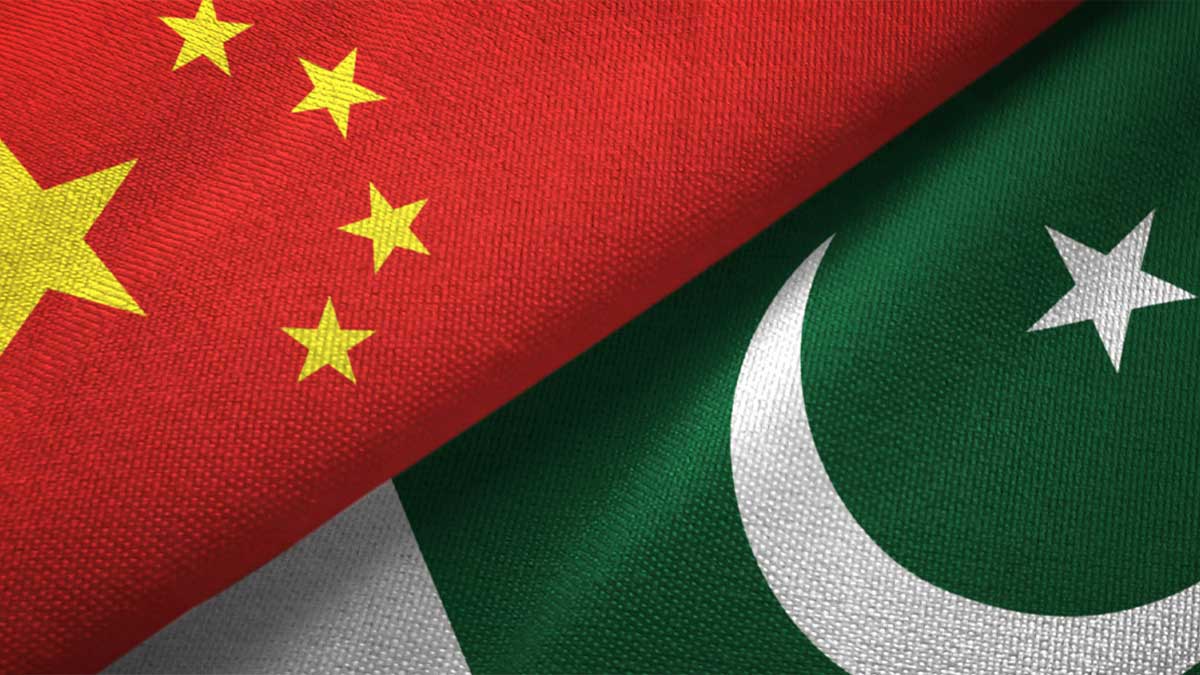 The Pak-China Relations Steering Committee has decided to expand its membership by bringing provinces in its fold and clarified its role in forwarding the China-Pakistan Economic Corridor (CPEC).

Under the direction of the Prime Minister Imran Khan, the steering committee has been formed to work more efficiently on the implementation of the projects and initiatives involving Pak-China collaboration.

In a statement, issued by the Ministry of Planning, it is said that the first Pak-China Relation Steering Committee meeting, held on Friday, headed by the Federal Minister for Planning, Asad Umar, discussed the committee’s scope and rationale.

The term of reference of the committee includes overseeing and steering the progress on Sino-Pak cooperation under multiple domains, reviewing progress on various projects, and devising pursuance implementation and feedback to avoid delays.

Asad Umar said that the Pak-China Steering committee decided to expand its membership by bringing provinces into its fold. It was decided to recommend Prime Minister Imran Khan to make Chief Secretaries of provinces, Azad Jammu & Kashmir, and Gilgit-Baltistan members of the committee.

He said, “The purpose of the first meeting was to define and explain the role of the steering committee in the presence of Cabinet Committee on CEPE and CPEC Authority. The steering committee will also be responsible for creating inter-ministerial harmony and removing obstacles in the way of coordination, finalization, and execution of projects.”