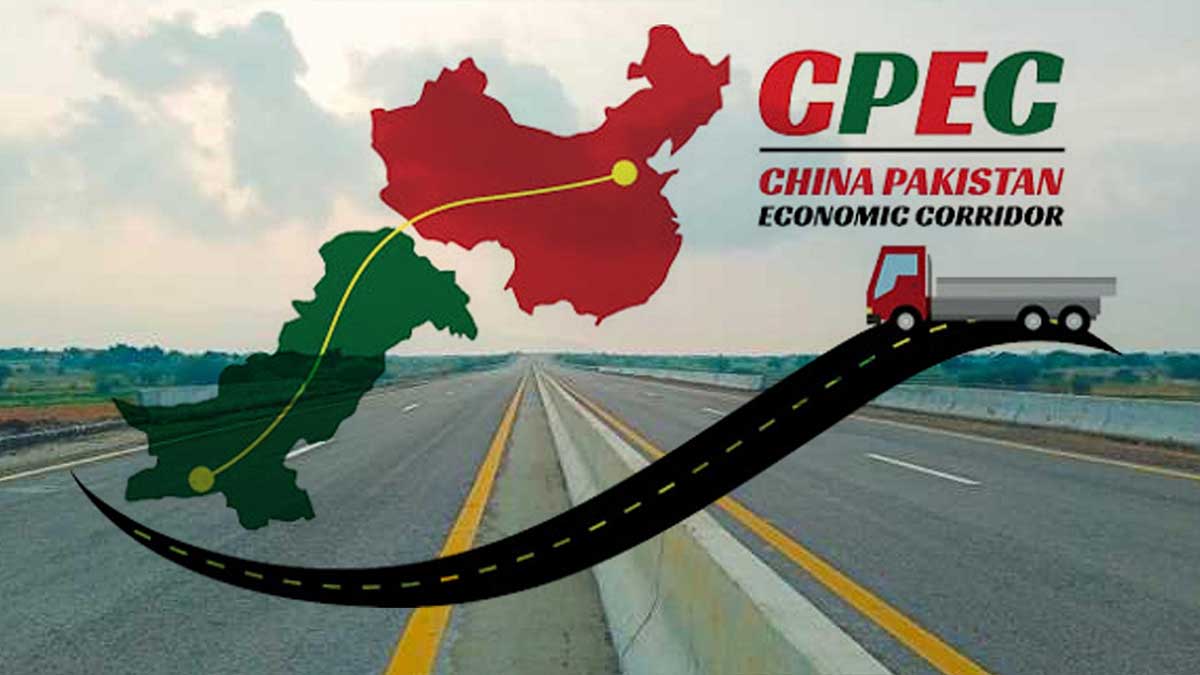 Pakistan’s various sectors are ready to receive maximum benefits from the China-Pakistan Economic Corridor (CPEC) project which is considered a game-changer for Pakistan.

According to experts on political economy, only on account of transit revenue, more than 100 billion US dollar income per annum is expected after the CPEC is fully operational along with creating a number of jobs.

Being located at the crossroad of supplying and communication market, after being fully operational, the port of Gwadar linked with China and Central Asian states, can play the role of paramount importance for the revival of the economy of Pakistan.

Economic and Energy Benefits of CPEC for Balochistan and GB

The CPEC will provide a big opportunity for Gilgit-Baltistan and Balochistan to progress economically and socially. Under this mega project, Pakistan would be in a position to bridge the energy shortfall with the cooperation of China.

As Gwadar is the center of CPEC activities, the load on Karachi and Bin Qasim ports will be reduced. Pakistan is dependent on trade through sea and Gwadar, being one of the deepest ports in the world it would greatly benefit the country’s international trade.

Usman Naeem, an expert on political economy said that Chinese companies are doing a lot for local development. COPHC, the executing agency for the Gwadar Port has created more than 4000 employment opportunities for the people of Balochistan during the last five years.