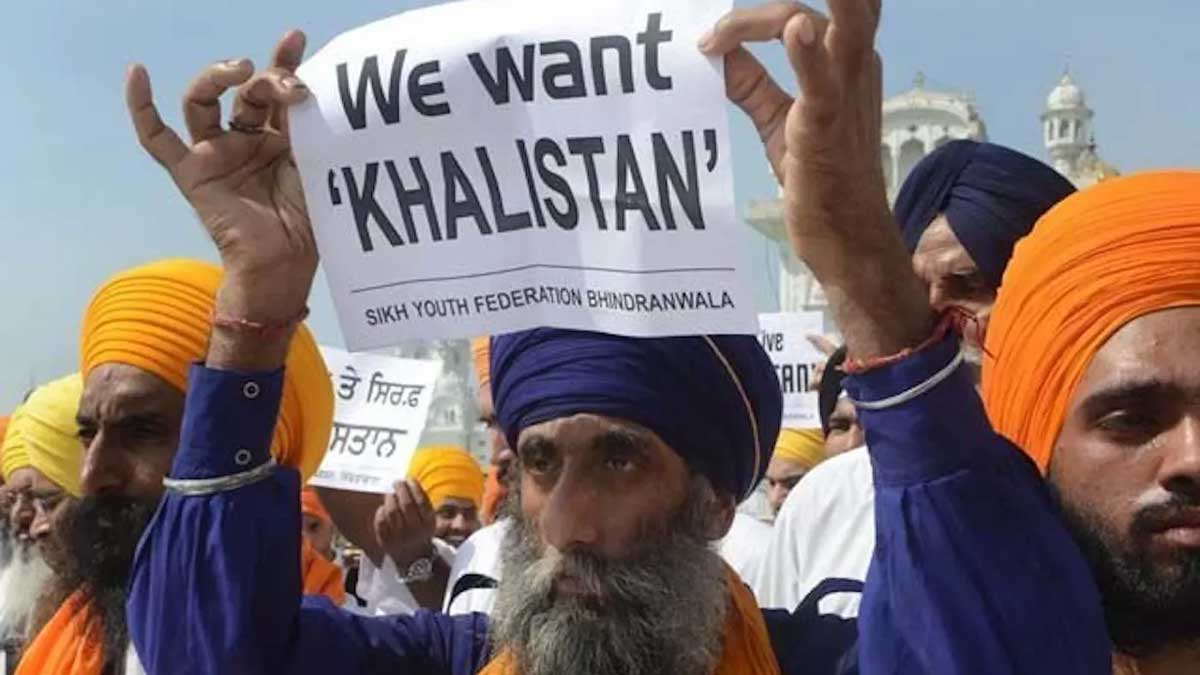 Thousands of Sikhs from across the UK participated in a referendum for an independent Sikh homeland, Khalistan, at the Queen Elizabeth Centre near the British parliament on the day that Indian Prime Minister Indira Gandhi was assassinated in 1984 for ordering Operation Blue Star to suppress the Sikh movement.

Thousands of people voted on whether or not Punjab, which is controlled by India, should be an independent country.

Voters were carried to the Queen Elizabeth Centre by chartered buses from more than 100 Gurdwaras, where Sikhs gathered throughout the day as excited voters waited to cast their ballots. For the day, more than 200 Sikhs assisted.

The SFJ, according to Gurpatwant Singh Pannun, is an international human rights advocacy group that spearheads the struggle for Sikhs’ right to self-determination, which is one of the UN Charter’s fundamental rights.

He claimed that while India had long claimed that only a few dozen Sikhs were behind the Khalistan cause, the participation of thousands of individuals in India had demonstrated to the rest of the world that Khalistan had the support of tens of millions of Sikhs worldwide.

The results of the referendum, according to Pannun, will be shared with the United Nations and other international bodies in order to reach a wider understanding.

Paramjeet Singh Pamma, a British Sikh human rights campaigner who was at the core of the extradition controversy between India and the UK, said that hundreds of Sikhs turned out to vote in the referendum to voice their “rage” at the Indian government’s actions.

Pamma, who has been serving as the UK Coordinator for the Khalistan Referendum, went on to say that the referendum’s victory demonstrated that Sikhs will never forget what India has done to erase their identity and heritage. He claims, Sikhs have recognized that they can only be saved if they live in an independent nation named Khalistan.

He stated that following the United Kingdom, the referendum would be held in the United States, Canada, Australia, and the Punjab region.

The SFJ released a new map of India a week before the vote that included not only Punjab but also Haryana, Himachal Pradesh, and various areas of Rajasthan and Uttar Pradesh as part of Khalistan.

According to the new map, the land will be split off from India and turned into the Sikh state of “Khalistan.”

Bundi and Kota in Rajasthan have also been designated as Khalistan. These parts are also expected to be cut off from India, according to reports.