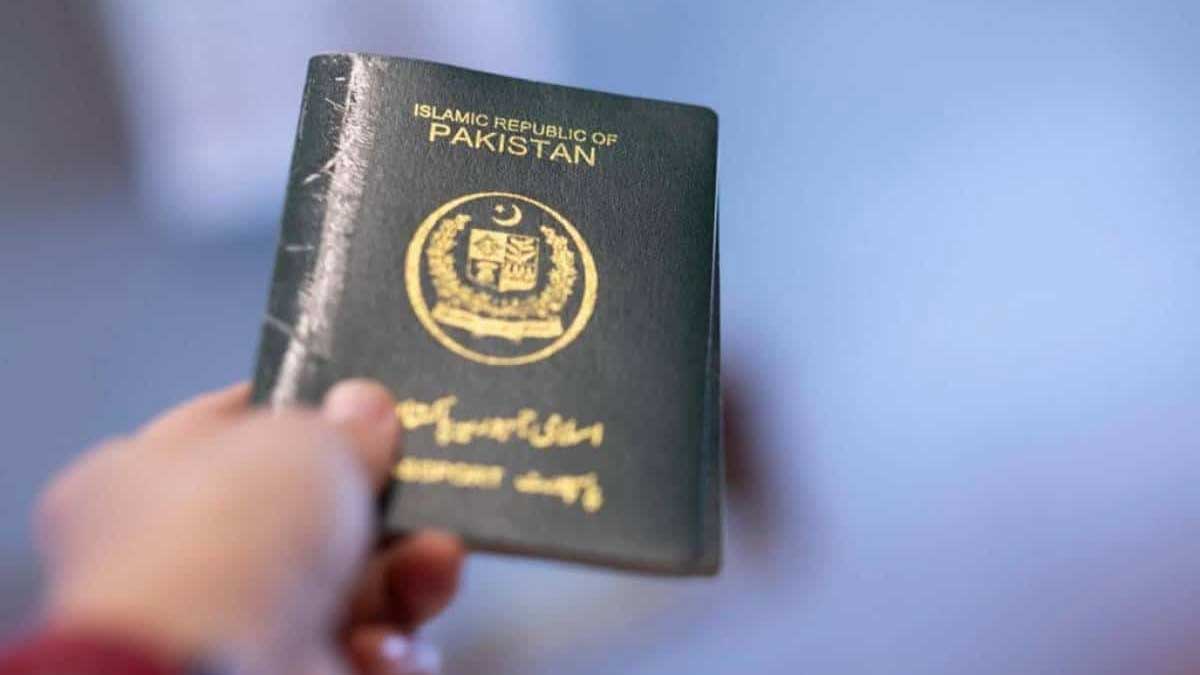 The government has decided to grant foreign investors Pakistani citizenship in way to lure significant sums of money from wealthy investors.

Minister of Information and Broadcasting Fawad Chaudhry announced the decision on Twitter, claiming that it is in line with Prime Minister Imran Khan’s new National Security Policy.

Read more: Foreigners investing in Pakistan will be eligible for citizenship

He tweeted out, “In line with new National Security Policy, through which Pakistan declared geo-economics as core of its national security doctrine, the government has decided to allow permanent residency scheme for foreign investors, new policy allows foreigners to get permanent resident status in lieu of investment.”

In line with new Nat Security policy through which Pak declared GeoEconomics as core of its Nat security doctrine,Government has decided to allow Permanent residency scheme for foreign nationals,new policy allows foreigners to get permanent resident status in lieu of investment

Many businesses are expected to be enticed to invest more in Pakistan as a result of the scheme, as they may be eligible for Pakistani citizenship. The government is hoping to attract Afghan and Chinese investors who see this as a fantastic opportunity.

On Friday, Pakistan’s Prime Minister Imran Khan launched the public edition of the country’s first-ever National Security Policy 2022-2026, claiming that the country is on the right track.