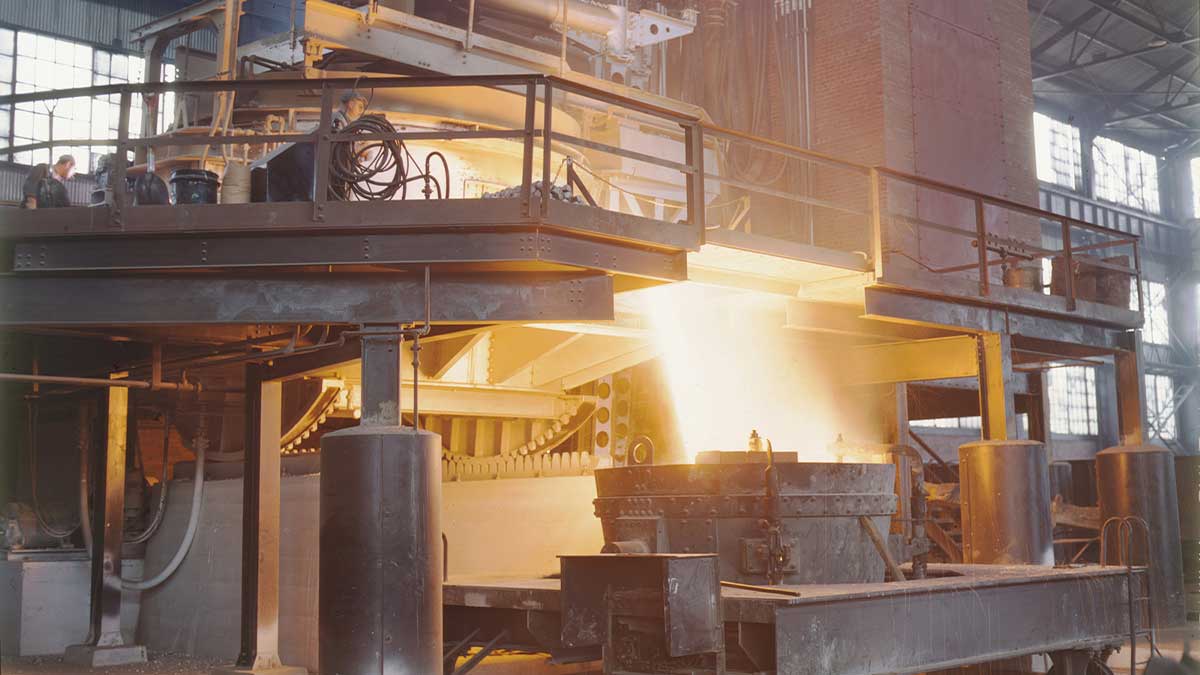 The fiscal year 2020-21 has been wonderful for the Large Scale Manufacturing- LSM Industries in Pakistan which showed a growth of 14.85 percent. The government had taken the credit for the resumption of economic activities in the country due to several measures, taken by the government itself and by the State Bank of Pakistan. However, during the first month of the current fiscal year, the growth of LSM has been by 2.25 percent, showing a slowdown.

According to the data, released by the Pakistan Bureau of Statistics on Wednesday, the industrial output came down this month. Automobile, construction, textile, food, chemical, non-metallic mineral product, and pharmaceutical sectors performed very well in the outgoing financial year after the bad impacts of Covid-19.

As far as the performance of the industrial sector in July, this year is concerned, the report of PBS shows that 11 out of 15 sub-sectors in Large Scale Manufacturing grew in July. It is however expected that the performance of LSM will be up during the current financial year as the government is not going to make any change in duties and interest rate at a big level.

The production of textile, pharmaceutical, chemical, automobile, iron and steel, and fertilizer enhanced and the production of non-metallic mineral products and paper and board, etc. decreased during the first month of the fiscal year 2021-22. The share of LSM is the biggest in the overall industries sector, having a 76.1 percent share of the total sector while 9.73 percent of GDP.

The share of Small Scale Manufacturing in the total industrial sector comes to 16.6 percent whereas, its share in total GDP is 2.12 percent. The report of Pakistan Bureau Statistics shows that the automobile sector excluding buses showed high growth in July, this year as compared to its working in the same month, last year. The production of cement came down by 10.02 percent in the first month of the current fiscal year.