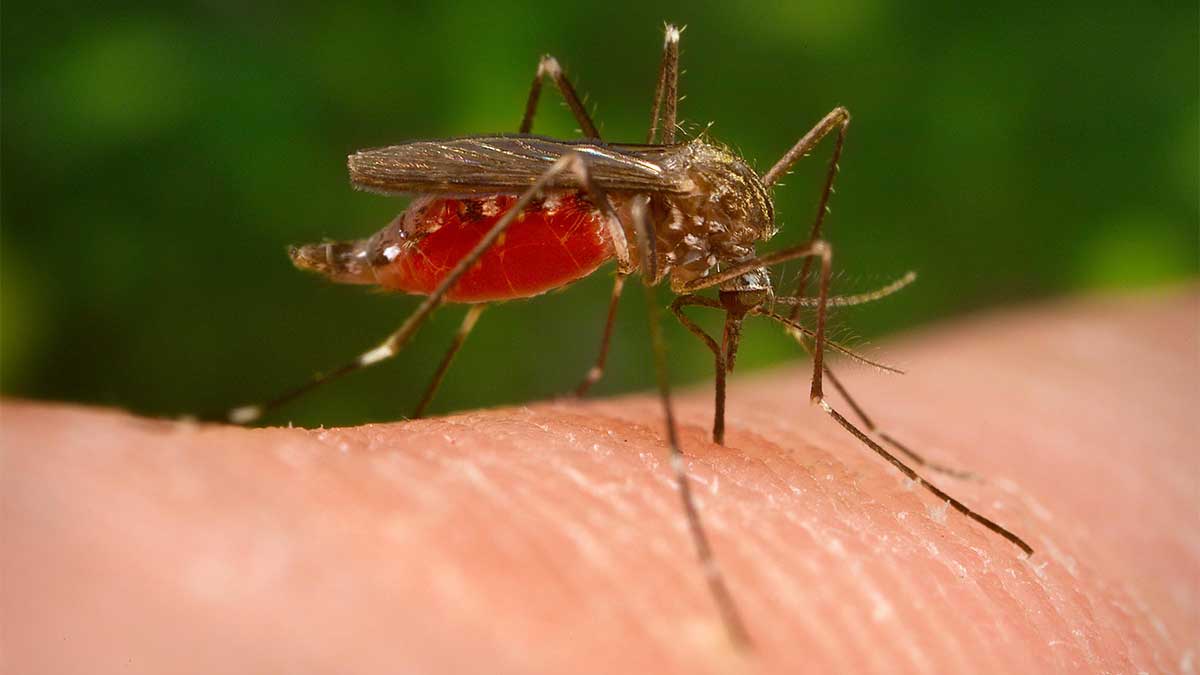 Students from COMSATS University Islamabad are looking forward to a project to convert mosquitoes into vaccine-carrying syringes.

It was revealed by COMSATS University Rector, Professor Dr. Muhammad Tabassum Afzal, in a session of the Senate Standing Committee for Science and Technology on Wednesday that students of the university are conducting a study on mosquitoes to make them into speeders of the vaccine instead of disease.

When mosquitoes bite, they insert a minute drop of saliva that stops our blood from clotting. By seeing studying this fact, this group of scientists injected an antigen, a compound that activates an immune response, into the mix of proteins in their saliva.

As per the survey report, laboratory mice built antibodies against the parasite, when bitten by these mosquitoes.

Though, mice were bitten in any case 1500 times a day on average to develop antibodies. But the scientists were still unable to define whether the antibodies would be sufficient to prevent infection, particularly in a human body.

However, no matter how good the idea appears, the researchers admitted that ethical, regulatory, and other problems will not allow the research to be feasible for humans.

The COMSATS researchers are using the same idea onto mosquitoes to come up with something new.

However this phenomenon sounds comparatively new, but it really isn’t; as going back to 2010 a group of Japanese researchers emerged with an idea to turn mosquitoes, the super-spreaders of ailments into flying vaccinators.

“What if a vaccinating mosquito bites a human multiple times?” the Rector was questioned when he shared the idea with the Senate committee.

Prof. Dr. Tabassum could not give a logical answer and stated that the students working on the project would explain in a better way.

Although preceding examination on the phenomenon was not fruitful, now it would be exciting to see how COMSATS students make it happen.