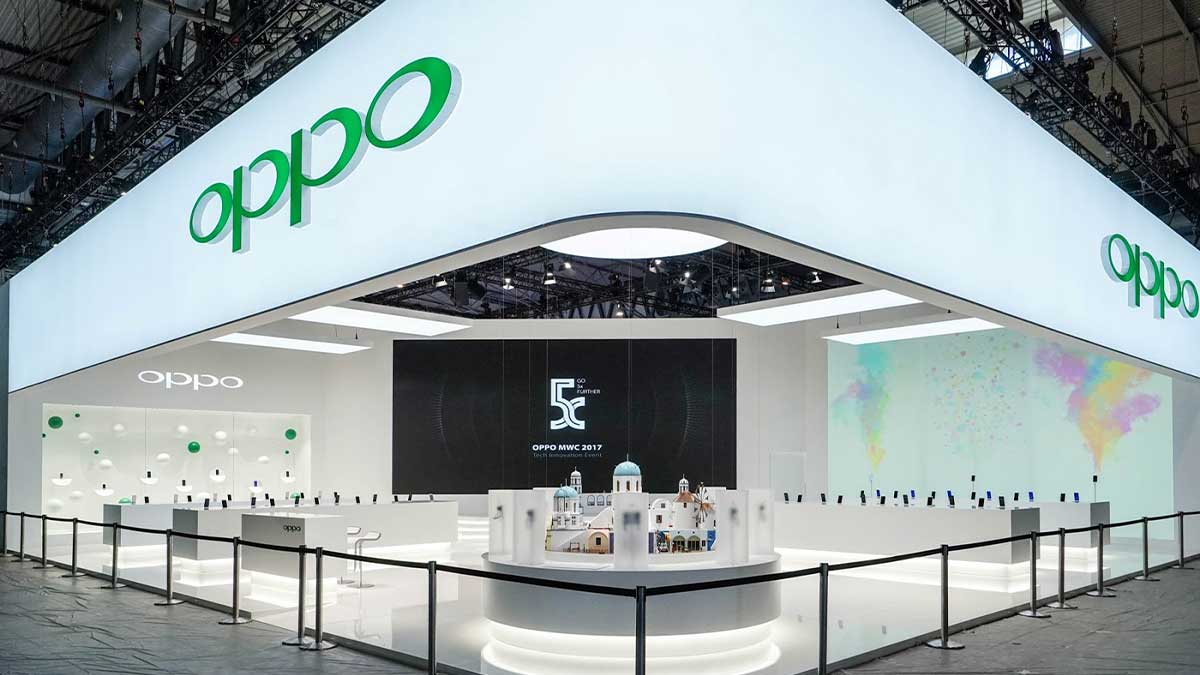 The news was shared by George Long, the CEO of OPPO Pakistan, while meeting with the Federal Minister for Industries and Production, Makhdum Khusro Bakhtyar at his office.

Moreover, for the skill development, more usage of technology and transfer of technology was another main goal shared by Oppo CEO as the George Long wanted to launch a research and development (R&D) center in Pakistan for the IT enthusiasts.

Meanwhile, while praising the efforts made by Oppo CEO in order to bring enhancement for the country, Federal Minister stated that through local manufacturing not only the mobile industry will flourish in Pakistan but it will also assist in lowering down the mobile phone prices for the end users. Furthermore, the expansion will bring more job opportunity in the industry.

The Minister also emphasizes government’s friendly investment policies which lured the business from around the globe.

In another news, major development spotted as Airlink Communication exported first batch of 1,500 4G mobiles which are locally manufactured to the United Arab Emirates (UAE).