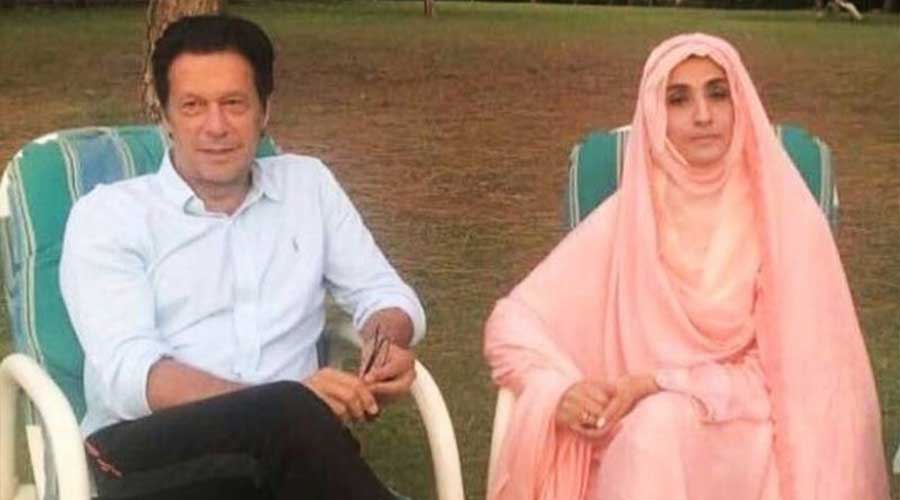 In a recent interview with Imran khan conducted by journalist Susanne Koelbl for German Spiegel International, Primer Minister credited his wife for the survival in politics and delving solutions for difficult situations.

He was asked that to whom he consulted his political issues and who advised him, on which he answered, “Only a fool doesn’t talk about everything with his wife,” said Khan.

“She has great wisdom. I discuss everything with her, also problems I face in government, dealing with complex situations. She is my soulmate. She is my companion. I would not have survived without her.”

The Premier further addressed important issues such as his country’s role in global politics and how Pakistan’s situation could potentially be improved. “Pakistan has more freedom of speech than almost any Western country. And I use the word freedom very carefully, after having spent almost two decades of my life in England, where they have very strong laws on slander,” he narrated.

“I have been wrongly slandered as prime minister, here and gone to court, but even as prime minister, I haven’t been able to get justice,” he said.
Khan also addressed the issue of censorship, claiming that “as long as the criticism is based on truths and facts, it would be accepted.”

“I admire China because they have taken 700 million people out of poverty within a short period of 40 years. This is the model I want to emulate in Pakistan,” the Prime Minister declared.

“Despite not having electoral politics, they are good at bringing the best people to the top in their country. It’s a system based on meritocracy. I’ve seen how the Communist Party sort of sifts through all the talent and bring it to the top. Furthermore, in the past seven years, China has put 450 ministerial-level officials in jail on corruption charges.”

In the end, Imran Khan concluded by saying, “Countries aren’t poor because of a lack of resources. It’s because of corruption among the leadership.”