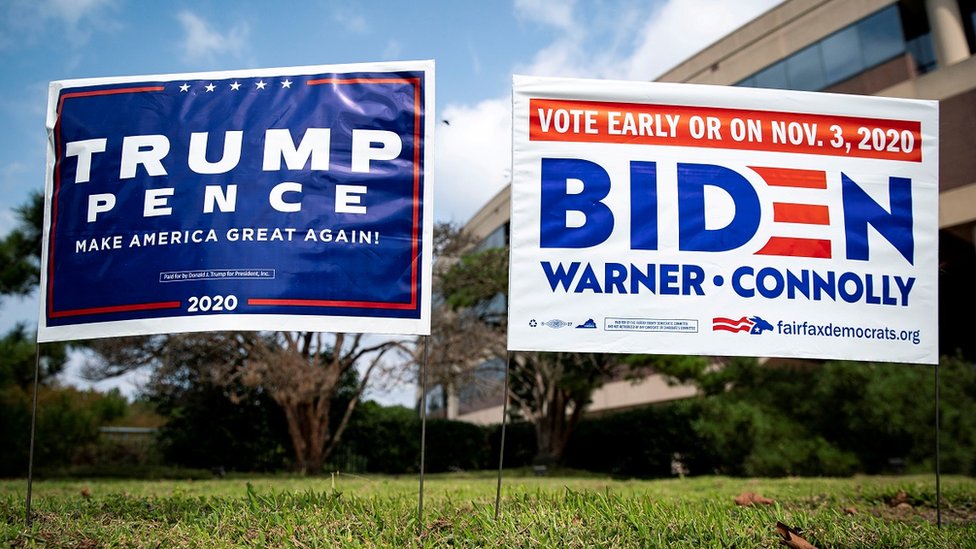 Premier Imran Khan while giving an interview to the German news website Spiegel shared his views on the upcoming US Presidential election and said that Pakistan wants from the future leadership of the United States to sustain the balance in ties among India and Pakistan.

When asked who would be the next US president, Prime Minister Imran Khan said that Joe Biden who is a Democratic candidate is leading the race as per the surveys, but the Republicans candidate Donald Trump is a ‘non-traditional politician’ who can do an unpredictable thing to change the election scenario.

Further talking about the Kashmir issue PM said, we hope that the U.S would espouse a balanced policy towards Kashmir issue no matter whoever wins the US elections, the US must treat both countries as equally as a skirmish between both countries is already going on and it could burst into a conflict any moment.

Talking about taking sides with India the Prime Minister said that U.S is only backing India due to the country’s personal issues with the Chinese; however, such behavior is full of blunders. Imran Khan projected India as a threat for the region including for China, Bangladesh, Sri Lanka and Pakistan.

He went on and said that it is the first time in South Asia’s history that a racist government commanded by Narendra Modi is governing. India is a fascist state which is stimulated by the Nazi ideology, PM Khan said.

He further said that the ruling party BJP had praised Hitler publicly and following Hitler’s path they wanted to eradicate the Muslim community from India in a similar way as Nazis did with Jews.

Talking about the current situation in Afghanistan, the premier said that there are no favorites for Pakistan in the neighboring country as a head of state. “We only want Kabul administration to halt anti-Pakistan activity from their soil,” he said.

Pakistan Prime Minister Imran Khan also repeated the standing on normalizing ties with Israel and said that it cannot happen except the Palestinian issue is resolved.