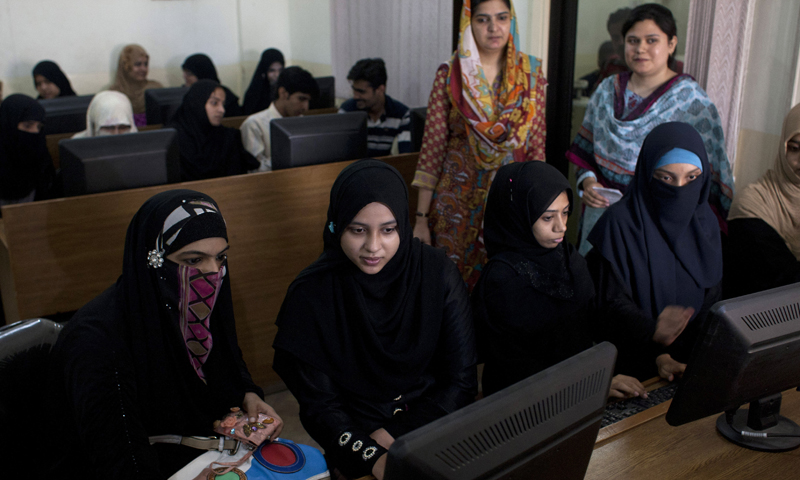 Six out of 10 women and around 2 out of 10 men holding a postgraduate degree remain unemployed in Pakistan, found a Gallup analysis.

Whereas, the breakdown of the genders with an undergraduate degree showed that 77 percent of males had jobs and were the part of workforce while only 18 percent of females with bachelor’s level degree was part of the workforce.

According to the report, 86.4 percent of males are employed with a master’s degree while only 40 percent of women are part of the workforce with the same degree and others remain unemployed.

“While fewer women are part of the labor force, these statistics are noteworthy because within almost all education levels, the proportion of females who report unemployment is higher than those of males,” noted the report.

Moreover, the survey further showed that most of the people with a master’s degree or above were employed compared to those with an undergraduate professional degree. “Those with no formal education are more likely to be employed compared to primary level (30%), Matric (43%), and Intermediate (41%),” said Gallup Pakistan.

Meanwhile, this is the evidence that after the depreciation of bachelor’s degrees, now is the turn of Masters’s degree as most of the people with a postgraduate degree are unemployed and only a few of them are employed where males are in majority.

Furthermore, “Alternatively, while 42% of Pakistan’s rural population is employed, the number is smaller (36%) for the urban population,” said the group.