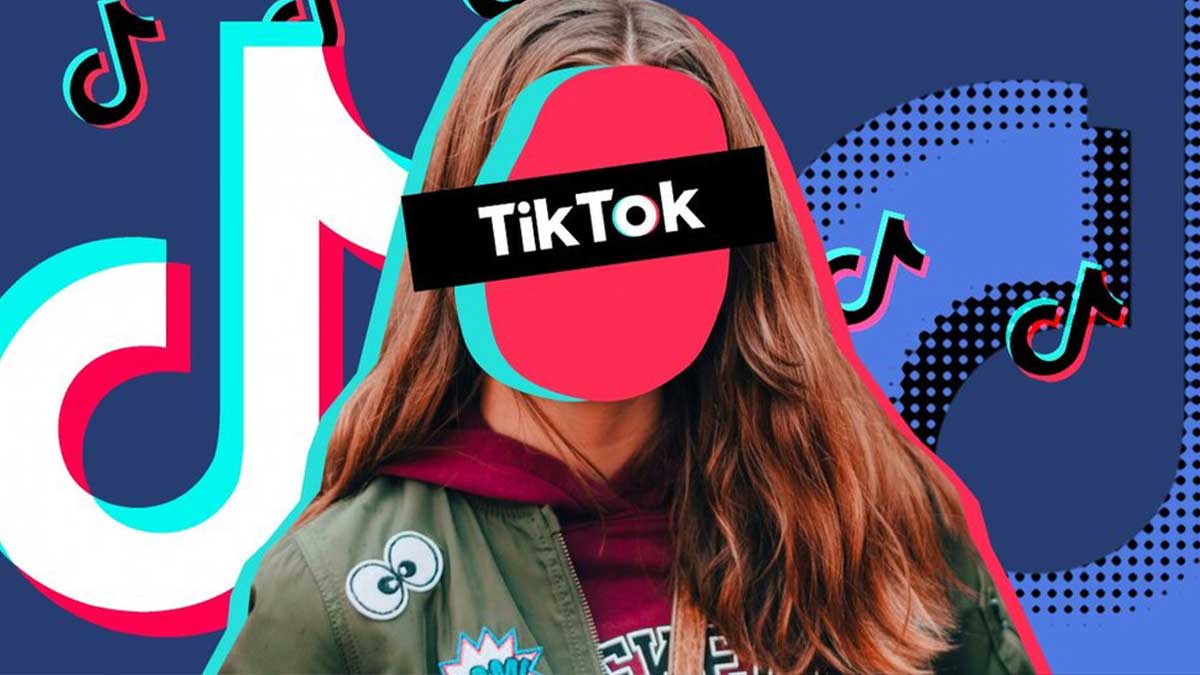 The Islamabad High Court (IHC) is convinced that the Pakistan Telecommunication Authority (PTA) imposed a ban on TikTok without good reason. The court underscored this in a four-page judgement, stating that it was a well-known reality that barely 1 percent of users were misusing the controversial social media platform.

IHC Chief Justice Athar Minallah has ordered the PTA to obtain government policy on the issue of TikTok banning and submit a report by September 20.

In response to the judge’s question, PTA officials stated that the restriction on TikTok was useless since it could be accessible through other technological means.

“The sign of degradation in society cannot be matched with the content on social media sites. The globally extraordinary advancement of technology has posed many challenges to the society,” the order read.

TikTok has been a point of conflict in Pakistan since the PTA banned it for the first time in October 2020, citing “objectionable” content, only to lift the ban 10 days later.

The court had previously questioned why the PTA wanted to isolate the country from the rest of the world.

“Why aren’t social networking apps blocked in other countries, even though the laws are tight there? The judge enquired, “What does PTA seek from this ban? If you can’t beat the technology, why are you doing this?”

The court pondered why TikTok was not prohibited in Dubai or other European countries, and what message PTA wanted to portray to the globe.

Justice Minallah noted that the telecommunications regulator had filed an undertaking claiming that 1 percent of TikTok users were abusing the app. He maintained that the technology could not be turned off and that the PTA must be ready to face any problems that may arise.