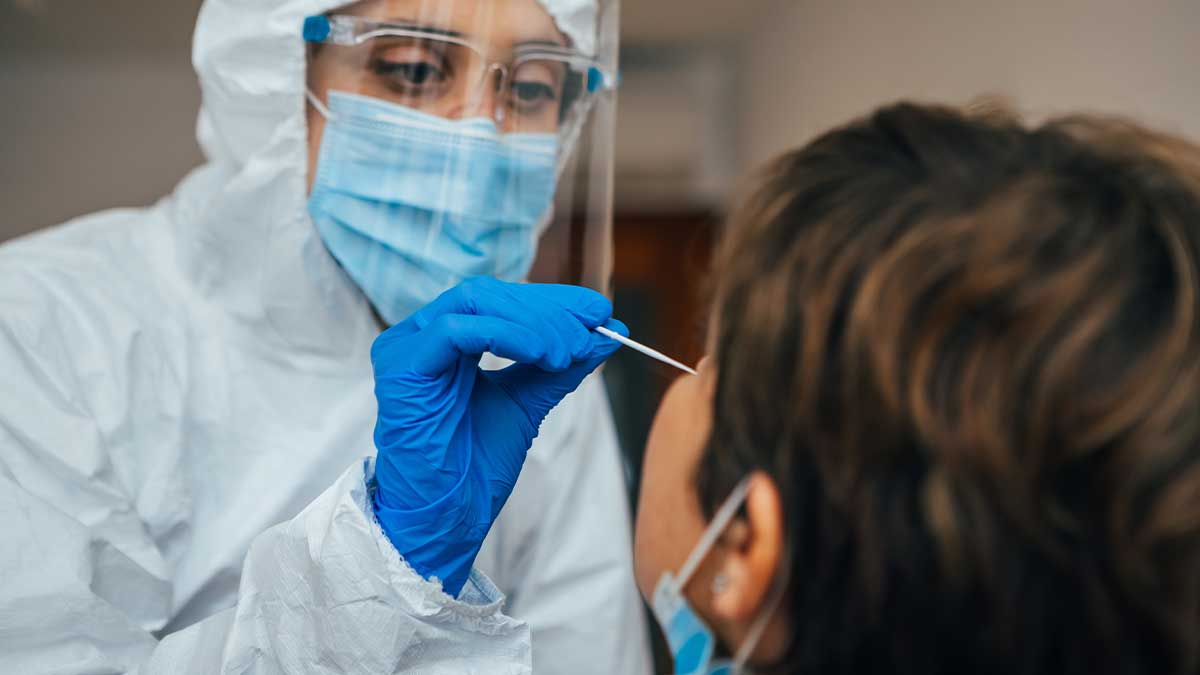 In order to get Pakistan off the UK’s travel red list, Special Assistant to Prime Minister on Health Dr Faisal Sultan will meet with Britain’s senior medical scientist this week to discuss Pakistan’s Covid-19 testing mechanism.

Minister for Information and Broadcasting Fawad Chaudhry revealed this during his post-cabinet meeting media briefing on Tuesday.

According to Chaudhry, Prime Minister Imran Khan spoke with his British colleague Boris Johnson, who believes that discussions on the testing system in Pakistan should be addressed.

“We are making every effort to have Pakistan removed from the UK’s red list, as it affects many Pakistani families,” stated the information minister.

Despite a diplomatic campaign by numerous prominent government officials, Pakistan was kept on the red list in the most recent assessment of the country’s travel ban.

The Covid-19 testing methodology in Pakistan is keeping the country in the United Kingdom’s travel red list, Prime Minister Imran Khan has been told so by his UK counterpart Boris Johnson.

According to a confidential letter issued by Britain’s health minister, the British government opted to retain Pakistan on the travel restriction red list since the true number of COVID-19 cases is likely far greater than recorded across the country.

Failure to meet requirements pertaining to genomic surveillance capability, transmission risk and variants of concern has kept Pakistan on the red list, despite hopes by the country’s government that it will be moved to the amber list.

The federal cabinet, according to the information minister, intends to make the COVID-19 booster shot, which presently costs Rs 1,270, however, these booster shots will be free for laborers.

According to Fawad Chaudhry, the cabinet has agreed to begin vaccination persons aged 17 and under in phases, while hailing the National Command and Control Centre for Pakistan’s response to the virus and vaccine roll-out.